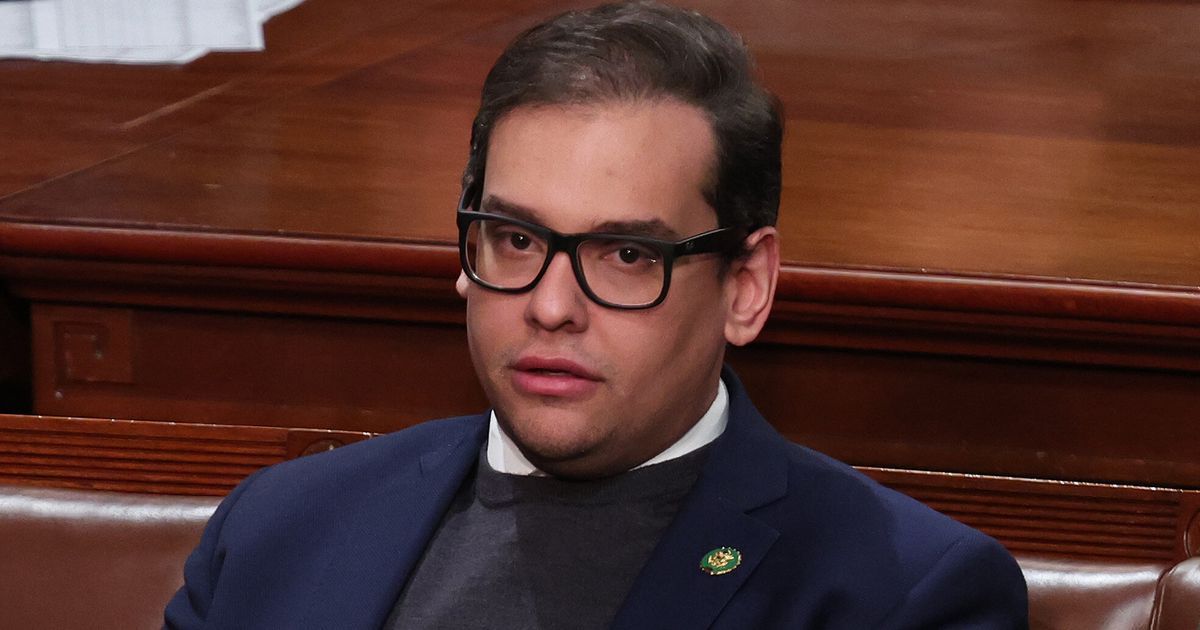 A campaign staffer for Rep. George Santos (R-N.Y.) said they wouldn’t be shocked if the Republican was “perp walked out of a building,” and another described something not feeling “right” on the campaign in a report about the résumé-embellishing lawmaker published Wednesday.

The Talking Points Memo article comes as GOP officials ― both in the House and on Long Island ― increasingly call for his resignation.

“Lying on your résumé is one thing,” said one staffer, whom Talking Points Memo granted anonymity. “But I think George is going to be perp walked out of a building because of this financial mess.”

The report comes two days after the government watchdog group Campaign Legal Center filed a complaint with the Federal Election Commission alleging that the newly seated Republican congressman had violated federal campaign finance laws and concealed “the true sources” of the $705,000 he loaned to his 2022 campaign.

“I thought that the lack of a financial disclosure, the messiness of the books, and the reporting were not great,” the staffer said.

The staffer claimed that working with Santos’ campaign treasurer, Nancy Marks was a challenge and that they couldn’t get a weekly “cash in and cash out” report from her.

Toby Gotesman, who briefly was a fundraising consultant on the campaign, also described her conversations with Santos about finances during the campaign.

“He was explaining to me how certain things worked with the campaign, and there were certain things he couldn’t know about, and I had to deal with Nancy if somebody wanted to give more than the limit,” Gotesman said.

“Now … I see what he did, and then I started to think here I am introducing my lifetime friends to this guy and asking them for money. I wish I hadn’t.”

She recalled Santos bragging about buying a $10,000-plus Hermès bag and described something not feeling “right” and that she couldn’t put her finger on it.

“You know how your first instinct of a red flag is always what comes back to bite you in the ass later?” she said.

Gotesman, who has ancestors who survived the Holocaust, is also an artist who has depicted Holocaust themes through her various paintings. She said the Republican, who falsely described himself as Jewish during the campaign and said his grandparents were Holocaust refugees, told her he was Catholic and said she “thought he was a sociopath” after hearing his claims on YouTube.

“It occurs to me now, I think that he got that idea from me. … He knew I was a Holocaust painter. He knew it very well,” she said.

“How do you sit down with a very famous Holocaust artist and not say a word about your own family?”