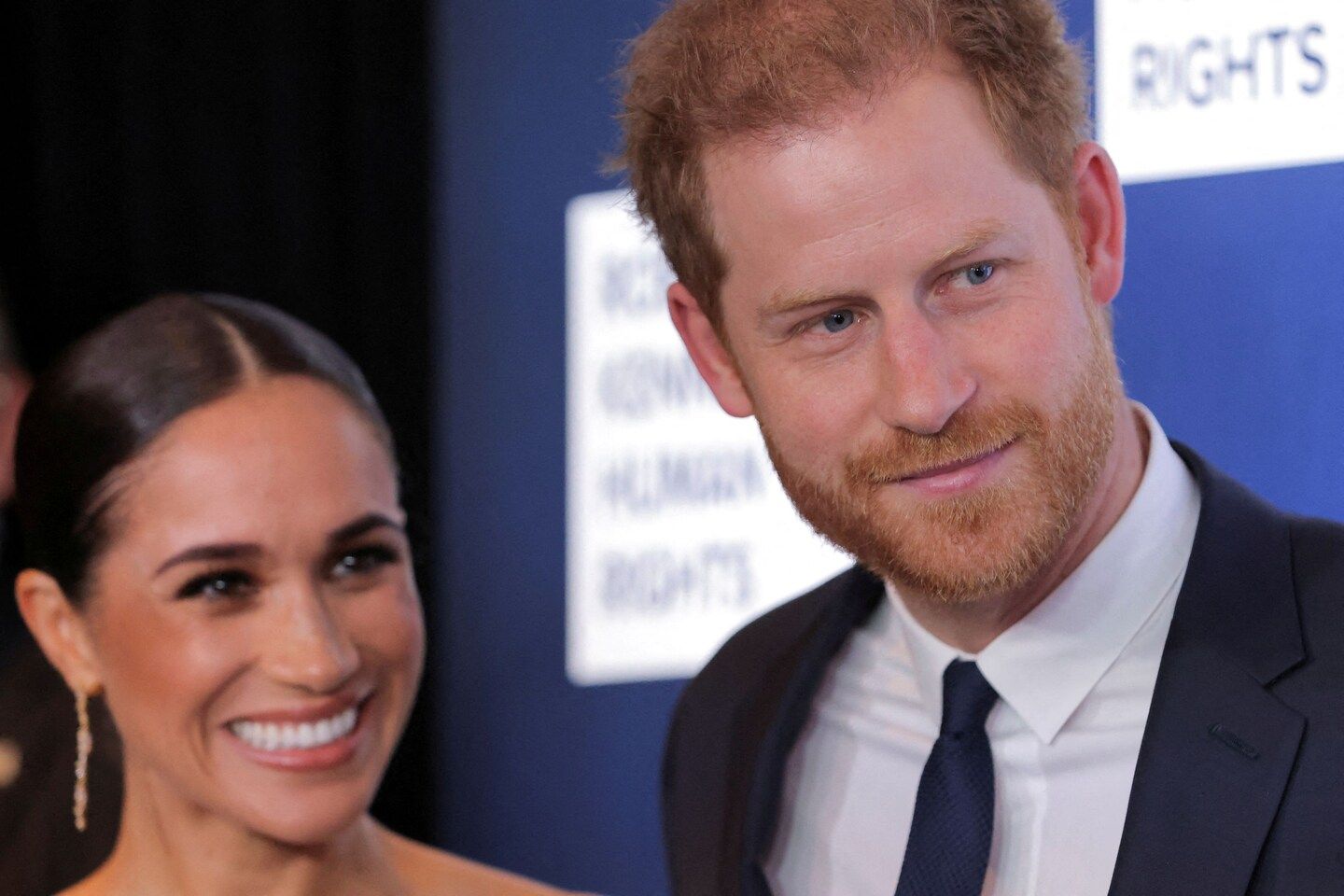 LONDON — No matter where you are in the world, Prince Harry and his wife, Meghan, seem to be inescapable.

The release of Harry’s memoir, “Spare,” this week — on the heels of last month’s premier of the Netflix documentary by the California-based Duke and Duchess of Sussex — has sparked heated debates across the globe, with many viewing the rogue royals’ complaints about their family through their own cultural lenses.

Prince Harry memoir attacks a family he seeks to change. They have no comment.

In Nigeria, WhatsApp messaging groups are crackling with opinions ranging from pity to peeved.

“I think it’s very improper and quite frankly wrong,” Amuche Umeh, 34, a Lagos-based tech worker, said. “You don’t disparage your family to the entire world.” Like Britain, Nigeria is a “very traditional country,” she said, calling Meghan “extremely naive to think [the royal family] would bend in some way to accommodate her — an American.”

“I’m also married; I know the complexity of in-laws,” Umeh added. “But what were you really thinking?”

Showing the wide range of views within each country and even social circles, her close friend Nkem Ejinima, 40, a communications worker in Nigeria’s energy sector, chimed in to disagree.

“Generally it’s Team Harry and Meghan in Lagos,” she said, adding that there has been some sympathy with Meghan, who is biracial, trying to break into the upper echelons of British society.“Everything is bubbling,” she added, excitedly.

How Prince Harry and Prince William’s relationship broke down: A timeline

Harry’s revelations have included details of a physical fight with his elder brother, Prince William, recreational drug use, and tensions between Meghan and other royals. Although many Brits say they have reached peak Harry and Meghan, the memoir became the United Kingdom’s fastest-selling nonfiction book ever, its publisher said Tuesday. It has also topped bestseller lists online.

Across Europe and the United States, magazines and websites have been filled with hot takes and angles on what to make of the sneak peek into Britain’s famously reserved family.

Audiences in Harry and Meghan’s new home, the United States, tuned in to watch Harry on talk shows and are largely sympathetic. According to opinion polls, Meghan remains more popular in the U.S. than in Britain — while U.S. conservative commentators have labeled her “whiny” and “woke.”

In India, the media focus has been less on the family drama, with chatter about the book centering on historical injustices and the broader institutional legacy of Britain’s monarchy. The book has revived conversations about the return of the 105-carat Koh-i-Noor diamond, with speculation growing over whether Camilla, as queen consort, may wear it in a stately crown during her husband’s coronation.

An opinion piece published in the Times of India this week said Harry’s revelations had “opened a hallowed institution like the British monarchy to international discussion about racial prejudice and social exclusion.” It added, “such public discussions are entirely healthy and should be welcomed,” calling for similar acts closer to home. “In fact, many Indian public figures should embrace a similarly refreshing openness about their personal lives.”

In Japan, many praised the California-based couple’s strong love; others online likened their woes to those of Japanese Princess Mako and her husband, Kei Komuro, a non-royal she met at college who is a frequently vilified figure in some quarters for his hairstyles and family finances. They married in 2021, and the princess was required to abdicate her royal status.

You’ve heard of Harry and Meghan. Now meet Mako and Kei, who have Japan in a tizzy.

In China, one user of the popular social media blogging site Weibo said she had called her sister to discuss the latest salacious installment, calling the Harry and Meghan saga her “guilty pleasure.”

“Frankly speaking, I like to watch the gossip of the British royal family now. I don’t know if it’s true or not, but it’s really exciting,” she wrote. Another user praised the heir to the throne, William, for being “obedient” and for fulfilling his fate.

In the Middle East, Harry’s late mother, Princess Diana, remains popular and fondly remembered, and many have drawn parallels between the British media’s treatment of her with that of Meghan.

However, a number of commentators have also criticized the way Harry wrote about his killing of 25 Afghans he described as Taliban fighters when he was a soldier in the British army, referring to them as “chess pieces” — comments he said had been spun out of context by the British media, endangering him and his family.

Others said they respected the “frankness” of his memoir, in a region where criticism of royal families is rare.

Despite the salacious revelations, in Nigeria, a former British colony, Harry’s tell-all has probably not hurt the British royal family’s brand too much, Umeh and Ejinima said. However, they noted that people there and in other Commonwealth countries were still warming to King Charles III as the new monarch.

“The queen has been ingrained in Nigeria’s cultural fabric so it’s difficult to accept someone else,” Ejinima said.

Charles’s coronation is due to take place in London in May, with all eyes on whether his youngest son will attend the ceremony after a very public fallout.

Britain feels less sure of itself since the death of its longest reigning monarch, Queen Elizabeth II, in September, British PR guru and author Mark Borkowski said, and it seems to be a nation in “flux.”

Charles’s “coronation moment will be a worldwide event, and people will focus on that,” he added — with the country looking to his successor, William, not Harry, as a key figure to reshape the future of the monarchy.