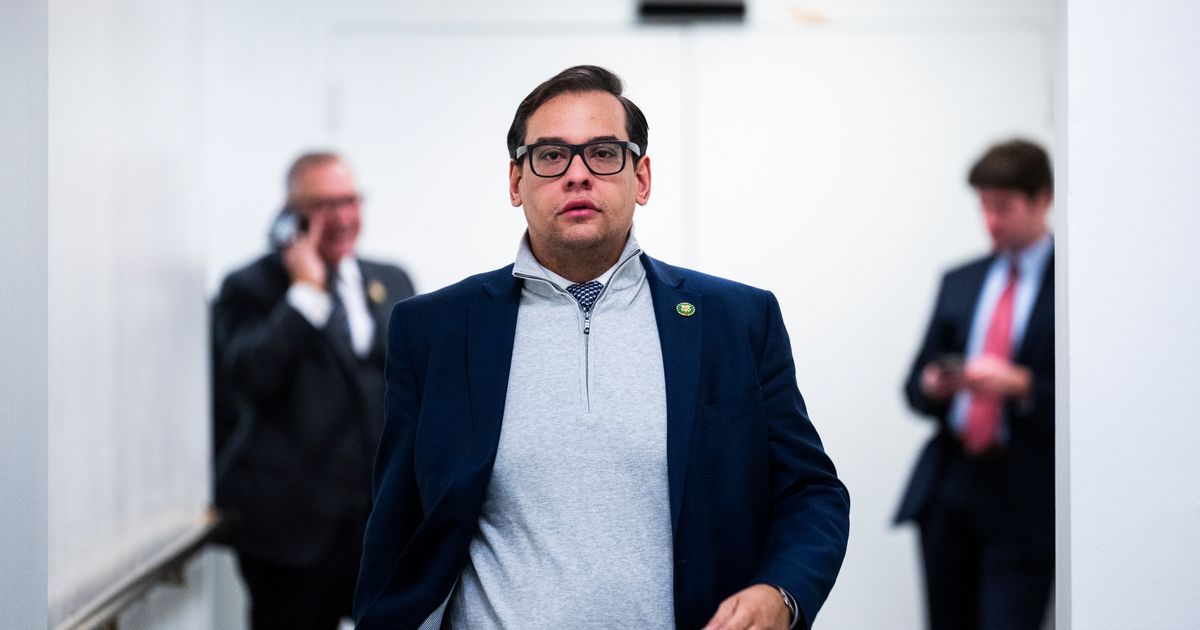 The county party endorsed Santos in the November election. But since winning the House race, Santos has admitted to fabricating several significant details about his background. Election officials are currently investigating his campaign contributions and donors.

In their announcement, county Republicans said Santos “deceived” voters and don’t consider him a member of Congress for their district, adding that he is not welcome at the GOP headquarters or events.

This is a developing story. Check back for updates.