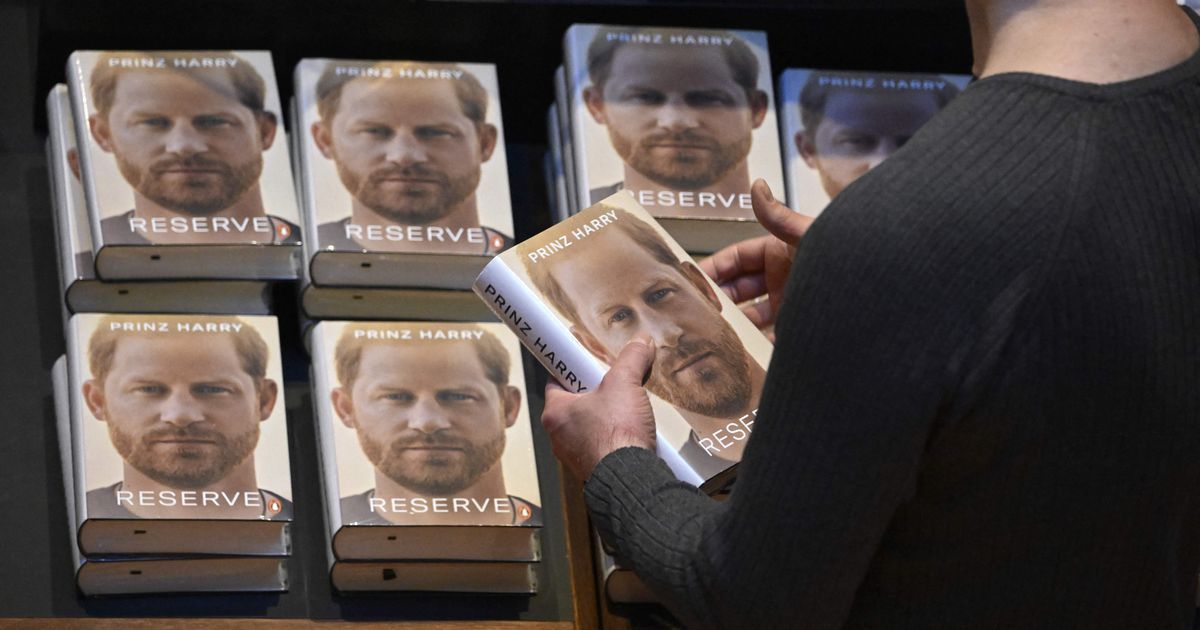 Now that “Spare” is officially out, it seems the title of Prince Harry’s memoir has been translated slightly differently in some parts of the world – and each new phrase is punchier than the last.

The memoir, officially published on Tuesday, January 10, has made front page news around the world over the last week.

No wonder it has become the fastest-selling non-fiction book ever, according to its publishers.

But, where “Spare” has global appeal, it seems its very title is being translated into slightly different words each time. Here’s just a few variations out of the 16 translations available worldwide, translated back into English;

Poland: “The Other One.”

By calling his tell-all memoir “Spare,” Harry is referencing his role as the second son – where his brother Prince William was always meant to be the “heir” to the throne, Harry would always be the backup option. “Heir and the spare” is a well-known British phrase.

As he claims in the book, the duke’s father ― then-Prince Charles ― joked to his then-wife Princess Diana that he finally had an “heir and a spare” upon Harry’s birth – so his job was “done.”