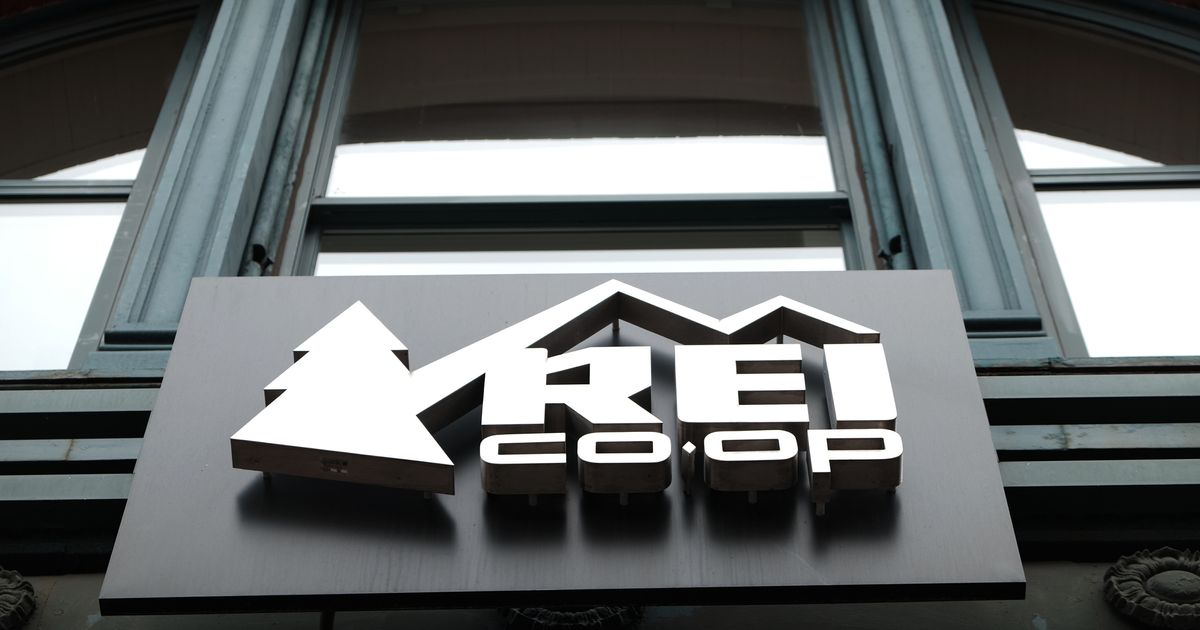 REI workers in Cleveland, Ohio, are aiming to make their store the third to unionize in less than a year, according to the Retail, Wholesale and Department Store Union (RWDSU).

The labor group said in a statement Wednesday that a “majority” of employees had signed union cards and submitted a petition for a union election to the National Labor Relations Board (NLRB). The board must ensure sufficient interest in unionizing before scheduling a vote.

Workers at REI’s New York City and Berkeley, California, locations formed the outdoor retailer’s first unions last year. The REI labor effort is part of a wave of new organizing to hit previously non-union companies, many of them in the retail space, including Amazon, Starbucks, Apple and Trader Joe’s.

REI did not immediately respond to a request for comment on Wednesday.

“We weathered the pandemic and kept the company afloat… and now we’re being told that there aren’t enough hours to go around.”

The company, based in Kent, Washington, and structured as a customer-owned cooperative, has previously said it “believes in the right of every employee to vote for or against union representation.” But despite its progressive reputation, REI opposed the earlier organizing efforts, at one point releasing a much-discussed podcast arguing that a union could “impact our ability to communicate and work directly with our employees.”

Workers at the flagship New York store in the SoHo neighborhood voted overwhelmingly in favor of joining the RWDSU, 88 to 14, last March. Likewise, workers in Berkeley voted 56 to 38 in favor of joining the United Food and Commercial Workers union, which is affiliated with the RWDSU, in August. Now, workers at those stores are trying to bargain their first contracts with the retailer.

The RWDSU estimates that the Cleveland store employs roughly 55 workers eligible for union representation. Dave Hein, a bike services and ski mechanic at the store, said in a statement through the union that REI workers’ expertise “drives the company’s brick-and-mortar retail business.”

“We weathered the pandemic and kept the company afloat, we stretched ourselves thin helping the company achieve its highest profit margin ever, and now we’re being told that there aren’t enough hours to go around due to corporate overbuying and recession fears,” Hein said.

Many retail workers have said that the strains of working through the pandemic made them consider unionizing to improve their jobs. The labor board has seen a significant uptick in union election petitions recently, citing the highest single-year total since the fiscal year 2016. Workers at more than 200 Starbucks stores have unionized in a year.