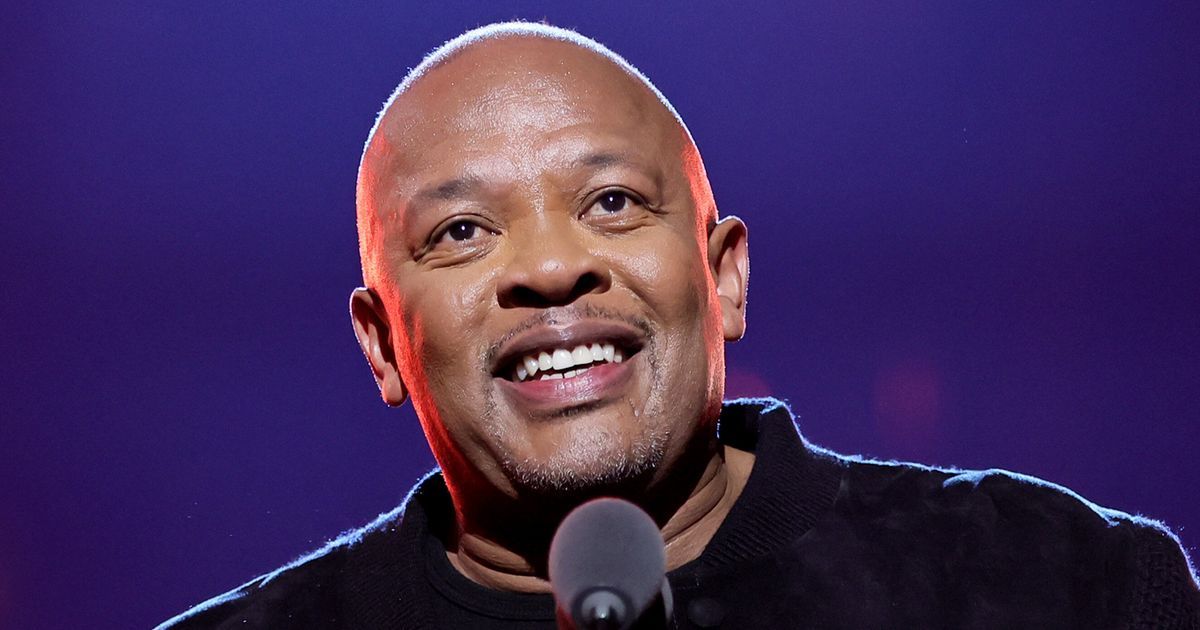 Dr. Dre — reportedly worth an estimated $820 million — might soon inch closer to becoming a bonafide billionaire.

The pioneering N.W.A. rapper and self-made entertainment mogul is selling an assortment of music income streams and other assets to Shamrock Holdings and Universal Music Group (UMG) in deals totaling between $200 and $250 million, sources told Variety.

Billboard first reported the news as rumors have swirled about the deals for several weeks. The assets being sold include royalties from two of Dre’s solo albums, his share of N.W.A. royalties, the writer’s share of his song catalog and his producer royalties.

Sources told Billboard that 75% to 90% of that collection — which produces about $10 million per year — consists of songs that Dre doesn’t own any publishing. Those same sources believe that a large chunk of the assets will be acquired by Shamrock, with UMG procuring the rest.

Additionally, UMG is set to acquire the master recording of Dre’s seminal 1992 album “The Chronic,” which will revert to the Death Row Records label that originally released it. Dre’s protege Snoop Dogg, who featured on that record, coincidentally bought Death Row last year.

Dre, whose real name is Andre Young, has made serious business strides over the last decade. While he previously declared himself “the first billionaire in hip hop” after selling his line of Beats Electronics to Apple in 2014, this latest move will likely solidify his status.

Dre’s decision to sell some of his music assets arrived about one year after he reached a $100 million property settlement agreement with his ex-wife, Page Six reported. However, his deals do not include ownership rights to his Aftermath label, which released his masterful “Chronic” follow-up titled “2001.”

These once-rumored transactions seem to confirm why “The Chronic” vanished from streaming services such as Spotify and Apple Music in the spring of 2022. While the album’s rights will revert to Death Row in August, it’s unclear whether Snoop will make it readily available.

The newfound Death Row CEO has fostered a penchant for turning his work into NFTs (non-fungible tokens) and released the “Death Row Session Vol. 2” album as an exclusive NFT last year. As for Dre, the world-class producer is reportedly working on a new 50 Cent album.