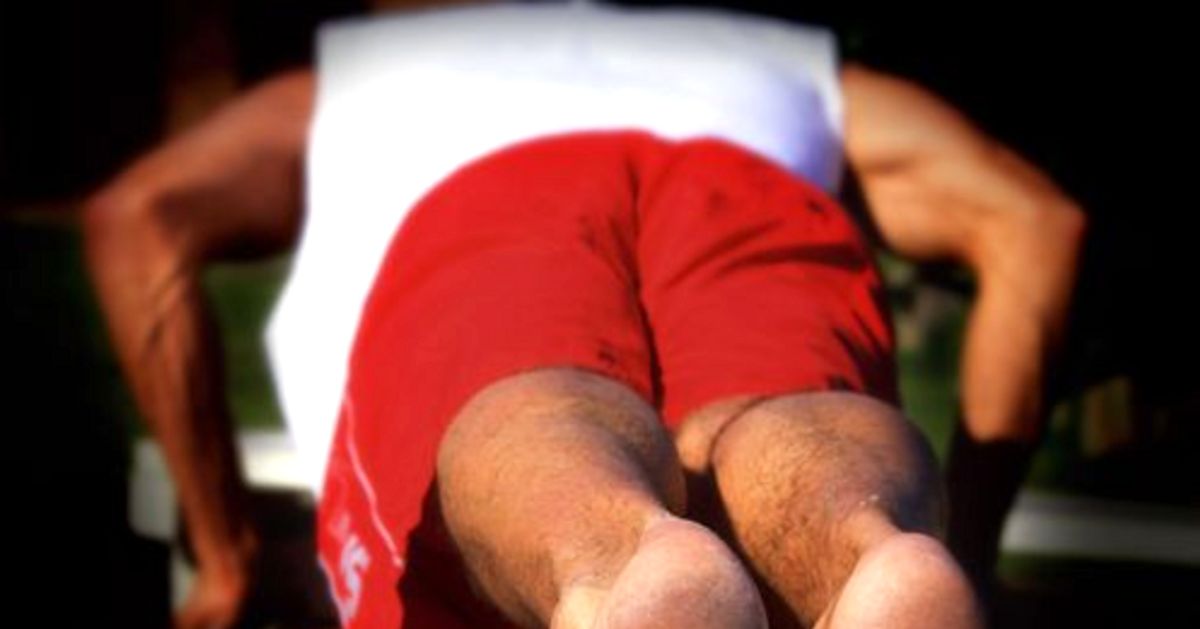 A Dallas-area football coach ordered his Rockwall-Heath High School players to perform hundreds of pushups in a conditioning class before several were hospitalized, according to reports.

“As a parent we send our kids to school trusting that they will be cared for at the highest level. That has been the case until this unfortunate event,” the mother of one athlete told Fox 4.

Several players required medical attention or hospitalization after the Jan. 6 training, the letter said. Parents were asked to monitor their children for sharp arm pain or dark urine.

Brady Luff, a captain on the team, said he did not believe Harrell was punishing the players. He said plenty of water was available and players were free to leave the workout.

The coach would “never make us do a workout that was gonna put any of us at risk,” Luff said in the interview below.