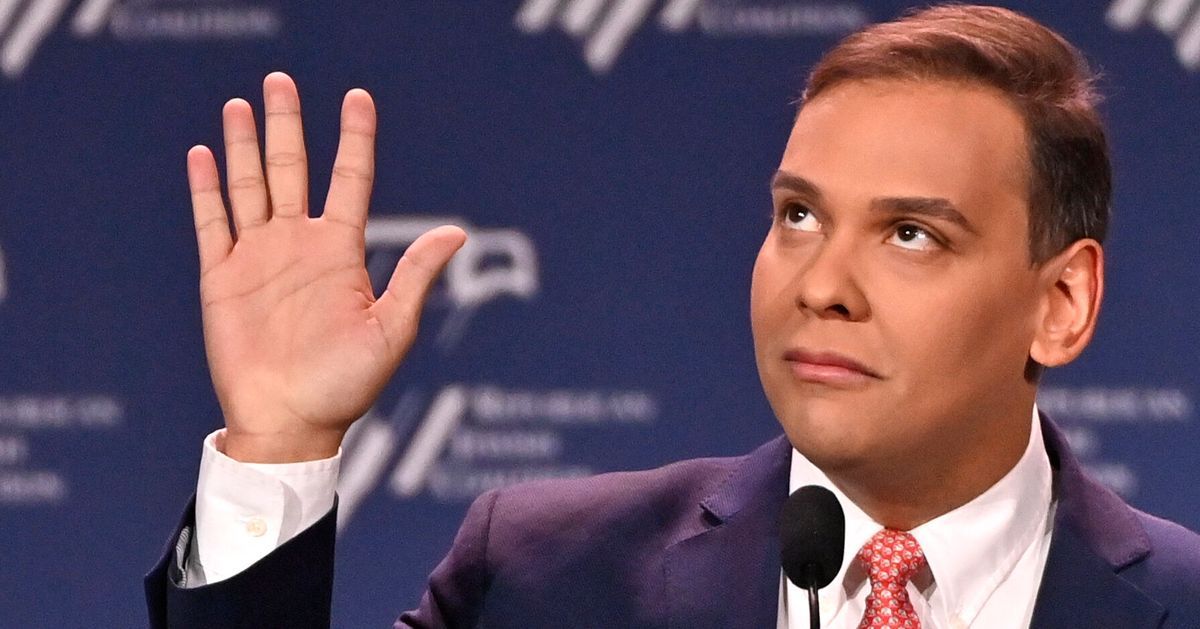 House Speaker Kevin McCarthy (R-Calif.) on Wednesday refused to rebuke newly elected Rep. George Santos (R-N.Y.) after it emerged the latter had fabricated multiple details about his background to win election, and is now the subject of an investigation into his campaign contributions.

Not that any of the “reckless legislation” passed by the GOP’s razor-thin majority will actually end up as law, the “Last Word” host noted.

McCarthy, in swerving a condemnation of Santos, said “the voters made the decision and (Santos) has a right to serve.”

“If there is something that rises to the occasion that he did something wrong, then we’ll deal with that at that time,” the speaker added.

McCarthy is now a “circus master” of House Republicans who have “no interest” or capacity to govern, said O’Donnell.

The “GOP is now the Santos party,” he added of the first-term congressman, who earlier Wednesday faced calls to resign from state and local GOP leaders.