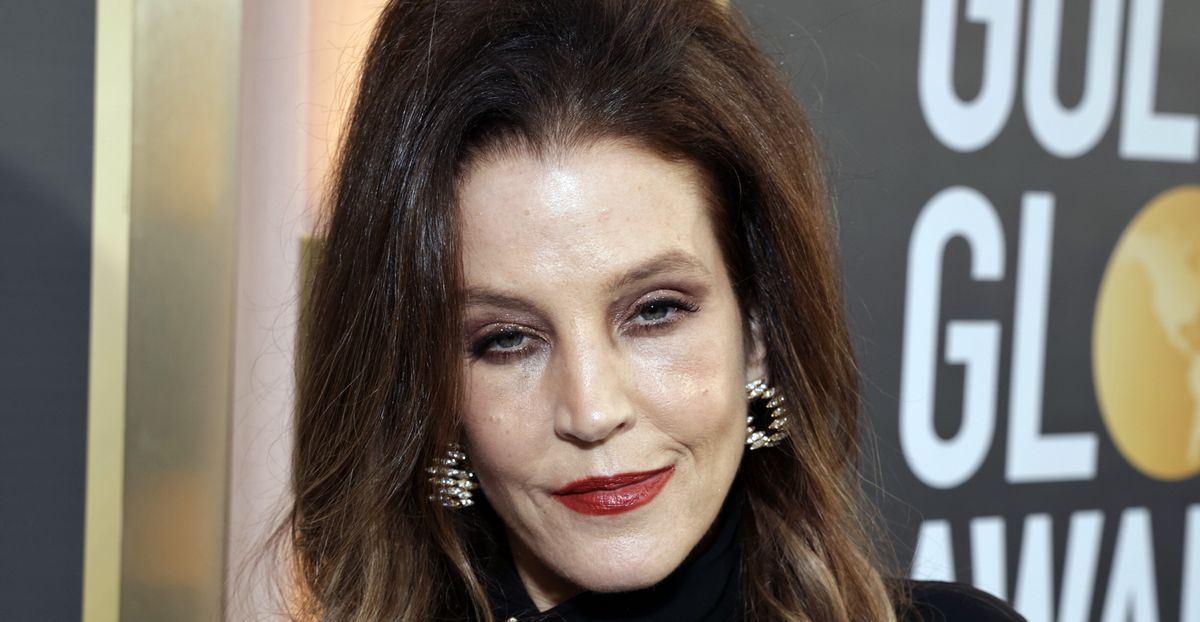 The singer-songwriter, who was the couple’s only child together, was reportedly hospitalized Thursday after suffering a cardiac arrest in her home.

The news came just two days after Presley attended the Golden Globe Awards, where she watched actor Austin Butler accept the award for Best Actor in a Motion Picture for his portrayal of her father.

Presley is survived by her mother and by three children, including the actor Riley Keough. Her son Benjamin Keough preceded her in death in 2020.

She released three studio albums throughout her career, most recently the album “Storm & Grace” In 2012. She has also received recognition for her charitable works around homelessness and literacy in Memphis, Tennessee, where she was born and her father kicked off his legendary music career.