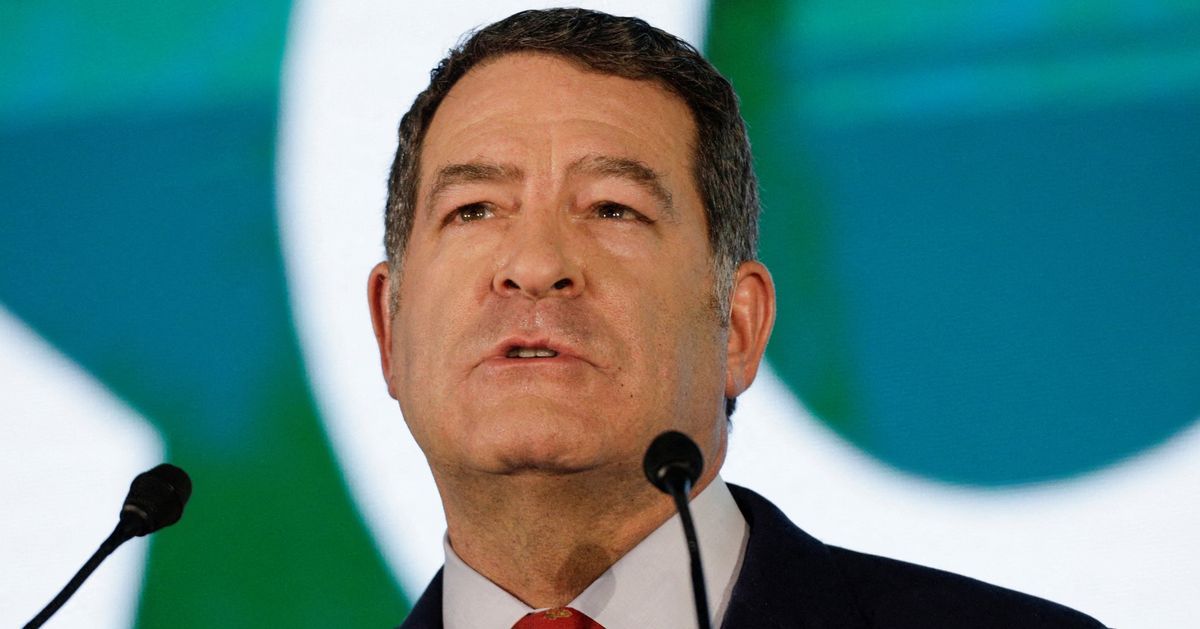 Rep. Mark Green (R-Tenn.) is set to lead the House Committee on Homeland Security, which Muslim civil rights groups say is alarming because he has a history of making Islamophobic remarks.

Green — a physician, Iraq War veteran and former GOP state senator — once said he didn’t want students in Tennessee to learn about Islam and that Iraqis smelled like “curry mixed with sweat.” He has also made anti-LGBTQ remarks, including claiming that being transgender was a disease.

“If you hold stereotypes about communities, how can you effectively move on issues that are really nuanced and require a greater understanding of the issues?” said Sabina Mohyuddin, the executive director of the American Muslim Advisory Council, a Tennessee-based civic engagement organization.

Green did not respond to HuffPost’s request for comment.

During a 2016 tea party meeting, Green told an audience that he didn’t want public school students in Tennessee to learn about the Islamic faith.

When an audience member read a passage from a textbook that correctly stated that Muslims believe in all the prophets in the Old and New Testament, Green replied, “When you start teaching the pillars of Islam … we will not tolerate that in this state.”

If students did have to learn about Islam, Green added, they should only learn “the history of the Ottoman Empire” and “the assault of Islam out into the Levant and North Africa and into Constantinople.”

Then-President Donald Trump nominated Green to be Army secretary in 2017, but Green was forced to withdraw from consideration due to his anti-Muslim and anti-LGBTQ comments.

“Rep. Green’s well-documented history of hate speech against Muslims, LGBTQ people, and immigrants made him unfit to be Secretary of the Army, and that history makes him unfit to chair the House Homeland Security Committee,” said Sumayyah Waheed, senior policy counsel at Muslim Advocates, a national civil rights group based in Washington, D.C.

“As chair of the House Homeland Security Committee, Mark Green is a threat to Muslims ― especially to those that live at the intersections of the communities he has gleefully attacked for political gain,” she added.

As chair, Green is likely to clamp down on immigration at the southern border. He previously introduced legislation in favor of border wall construction and has earned the support of conservative border hawks.

“For the sake of our national security and homeland security, ending the border crisis Biden created is our top priority,” said Green in a press release published on Monday. “And make no mistake, we will hold President Joe Biden and [Homeland Security] Secretary [Alejandro] Mayorkas accountable for their complete dereliction of duty in failing to respond to this crisis.”

“You need the checks and balances so that extreme viewpoint is not inserted in the important issues of national security,” she said.