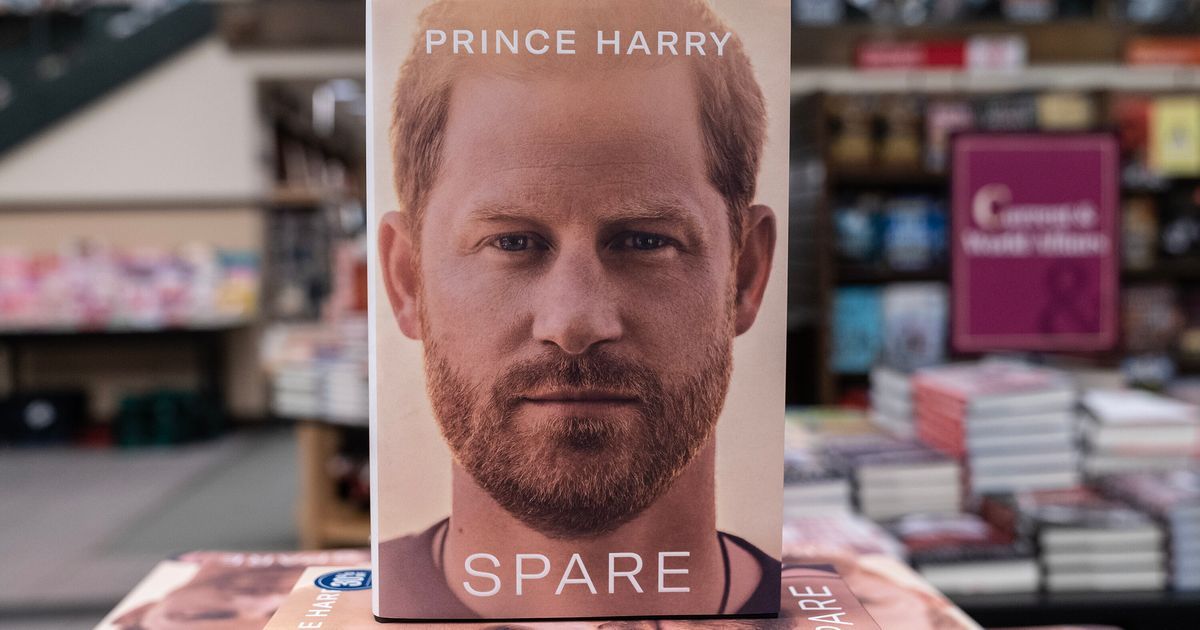 Prince Harry’s ghostwriter has apparently defended the duke after critics seized upon inaccuracies in his explosive memoir.

JR Moehringer, a Pulitzer Prize-winning journalist and author, has taken to social media to post a series of quotes relating to memory and detail.

It follows the media reporting on a series of claims in “Spare” that they say are not true.

There’s Prince Harry’s narrative, and then there’s the truth. There’s this 🧵re the lawsuit

Also, he wasn’t at Eton as he recounts in his book when his great-grandmother died on Easter Saturday in 2002 but on a ski trip with his father and brother in the Alps https://t.co/zEM3FLVAK5

Many of Prince Harry’s claims in Spare are difficult to check without any evidence but there are other straightforward mistakes that cast doubt on its reliability. Eg he gets it wrong on where he was when the Queen Mother died and there’s this little one. https://t.co/eDBqv9b9od

I sometimes worry about Harry, I really do. In Spare he complains that Meghan’s lawsuit against the Mail on Sunday which they announced in Oct 2019 was “barely covered at all” in the newspapers.

On Wednesday, Moehringer, who was reportedly paid $1m (£820,000) for the Harry commission, took to Twitter to post a quotation from “The Art of Memoir” by Mary Karr.

The excerpt reads: “The line between memory and fact is blurry, interpretation and fact. There are inadvertent mistakes of those kinds out of the wazoo.”

One said: “Whatever the cause, my memory is my memory, it does what it does, gathers and curates as it sees fit, and there’s just as much truth in what I remember and how I remember it as there is in so-called objective facts. Things like chronology and cause-and-effect are often just fables we tell ourselves about the past.”

In another apparent defense, Moehringer tweeted a Harry quotation from the book where he admits he does not know if the Xbox story is true, rather it is an anecdote repeatedly recounted to him.

He also suggests his mother’s death had messed with his memory.

The journalist won the Pulitzer Prize for feature writing in 2000 for his article Crossing Over, a portrait of an isolated river hamlet in Alabama home to descendants of slaves.

He was reportedly introduced to Harry by mutual friend George Clooney, who directed the 2021 adaptation of Moehringer’s own autobiography, “The Tender Bar,” starring Ben Affleck.

That book explored his troubled relationship with his father and how he found a surrogate in his uncle Charlie, the owner of a local bar.

“Spare” has become the fastest selling non-fiction book in history, according to publisher Penguin Random House, which reported more than 1.4 million copies were sold on Tuesday, the first day it went on sale.