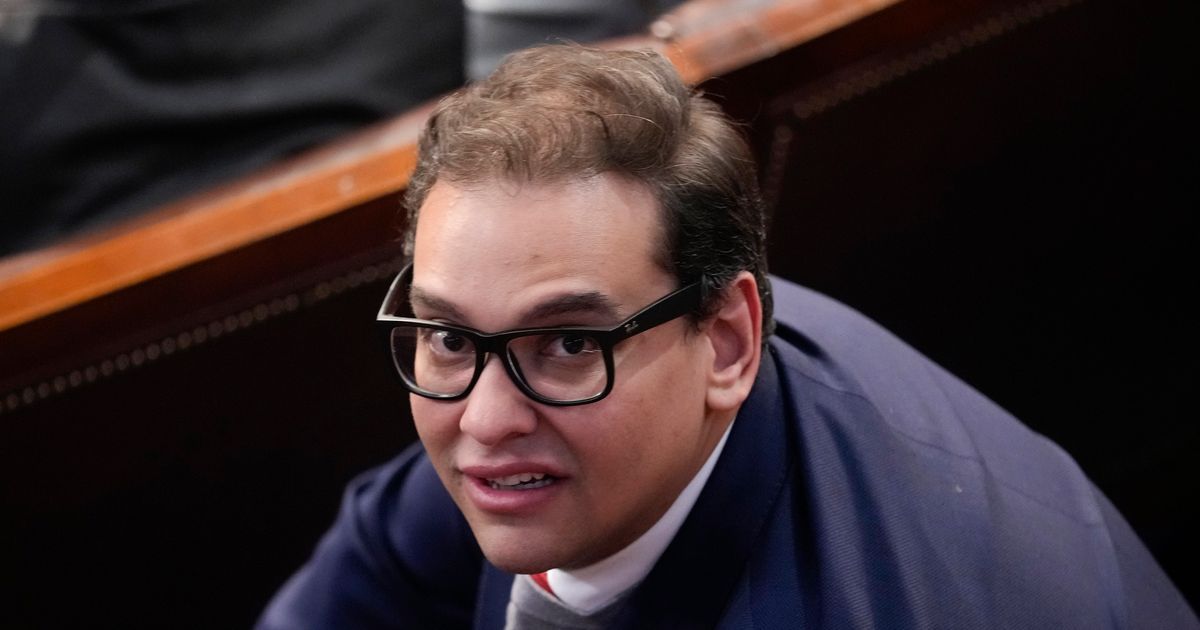 However, the figure he initially offered caused a lot of confusion and speculation among Twitter users.

On Thursday, he took a different tack and told reporters, “If 142 people ask for me to resign, I’ll resign.”

Since that’s not such a huge number in a country of 333 million people, some critics of Santos saw an opportunity for low-effort, high-reward grassroots action.

Others speculated on what, precisely, might be the significance of the seemingly humble number 142…

…only to be frustrated.

Santos later clarified that he’d had a different, much larger number in mind ― 142,000 people, the number of votes he got when he ran for Congress. But he did not offer any more details.