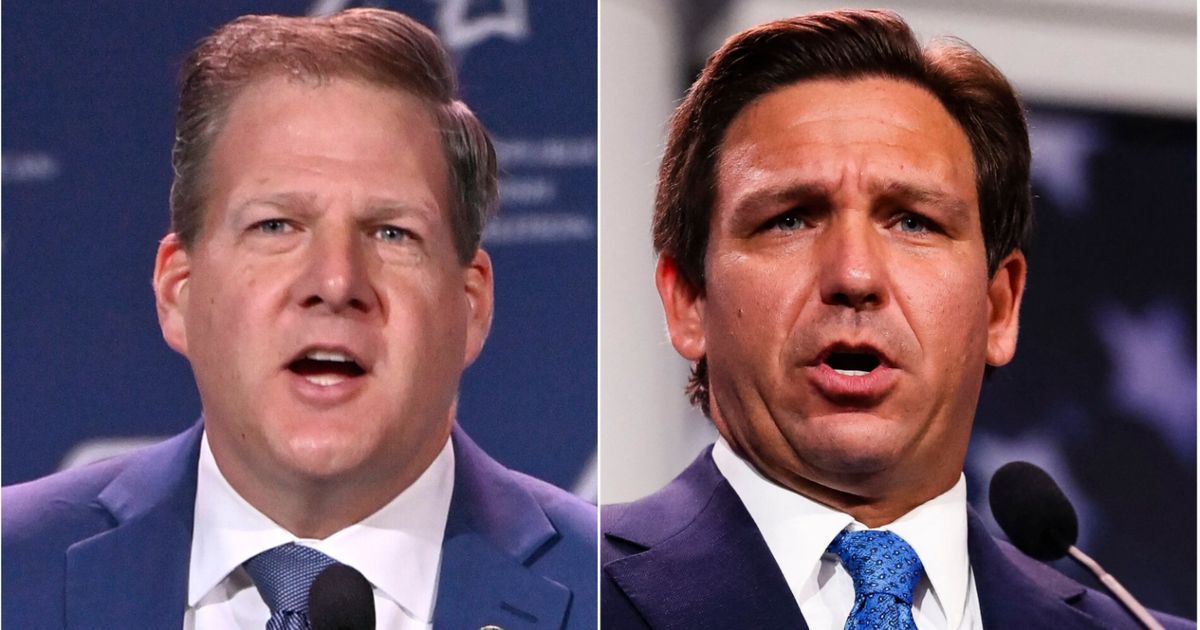 Sununu has been critical of both former President Donald Trump along with DeSantis in the past year. He gave DeSantis props for his opinion on “wokeness” during a CNN interview on Wednesday, however, he doesn’t think it’s the Florida Republican’s job to take on.

″I think he’s absolutely right that the wokeness is really invading this culture in a very negative way,” Sununu said.

Sununu, who said he was open to running for president last week, added during his interview with CNN anchor Erin Burnett that he thinks the government shouldn’t “be here trying to fix everything.”

“I think we have to attack [wokeness] in America but I’m a free market guy… If a business wants to be woke, I don’t agree with it – I completely disagree with it, but it’s not up for the government to come in and punish a business or penalize a business,” Sununu said.

He added: “Because now you’re setting a precedent for Democrats to come in. And when they take the reins of leadership to penalize a business for being too conservative, that’s crossing a very, very slippery slope.”

Sununu, who has ads that appear to be running in Iowa and South Carolina, hasn’t been quiet about DeSantis and his potential 2024 presidential run.

He told CNN’s Dana Bash last month that DeSantis, who he recently said could do well in his home state, could arguably beat Trump in a primary battle. He added that DeSantis could make a good president before distinguishing himself from the Florida governor.

“I think a lot of Republican governors could be good [presidents]…,” he said.

“Everyone connects with voters differently, right? I mean, I don’t want to speak specifically to Ron but I have my style, he has his style, everyone’s a little different, every state is different.”