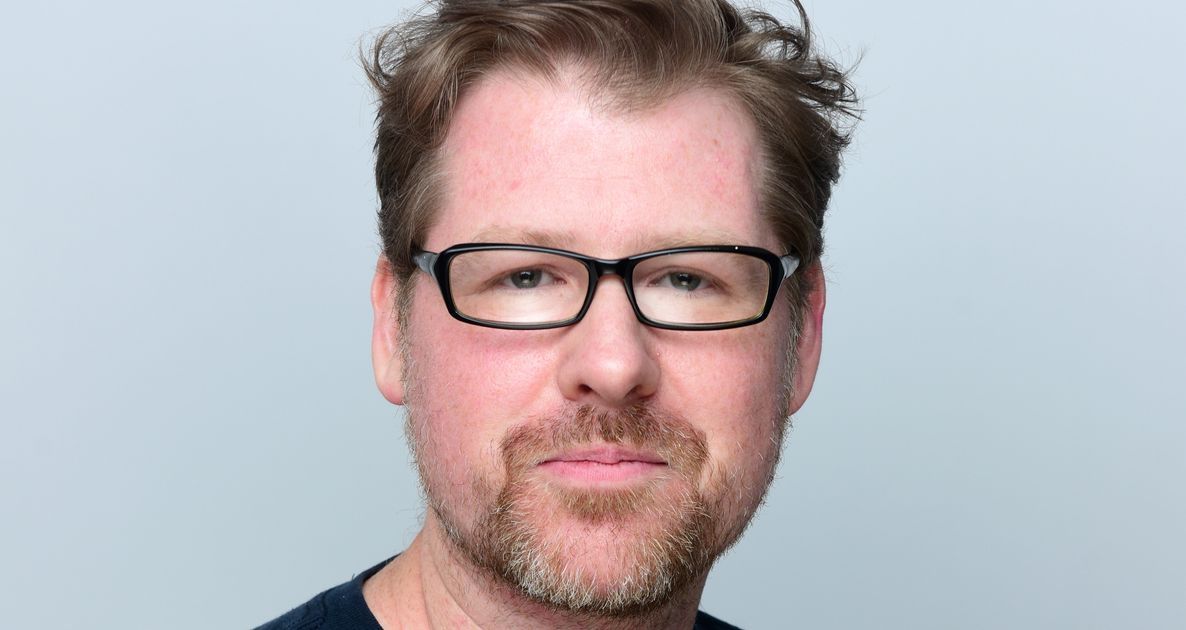 Justin Roiland, a co-creator and voice actor for the popular animated series “Rick and Morty,” is facing felony charges for domestic violence in connection to a 2020 incident with a former girlfriend.

According to a story first reported by NBC News on Thursday, a district attorney in Orange County, California, filed a criminal complaint against Roiland in May 2020. The incident in question took place on or around Jan. 19 that same year with an anonymous Jane Doe he was dating at the time, the complaint said.

The voice actor pleaded not guilty to the charges at an October 2020 arraignment.

Under a protective order, Roiland was told not to harass, threaten or surveil the Jane Doe.

In addition, Roiland must stay at least 100 feet away from the woman at all times, and he was ordered to turn over any firearms he owned or possessed until at least October 2023.

During a hearing Thursday, Roiland’s attorney — who was not named by NBC News — told the court that a plea offer is available to his client but did not provide further details.

P.J. Shapiro, a lawyer for Roiland, told HuffPost that he was “not interested in commenting at this time.”

Another hearing is scheduled for April 27, and Roiland is ordered to attend.