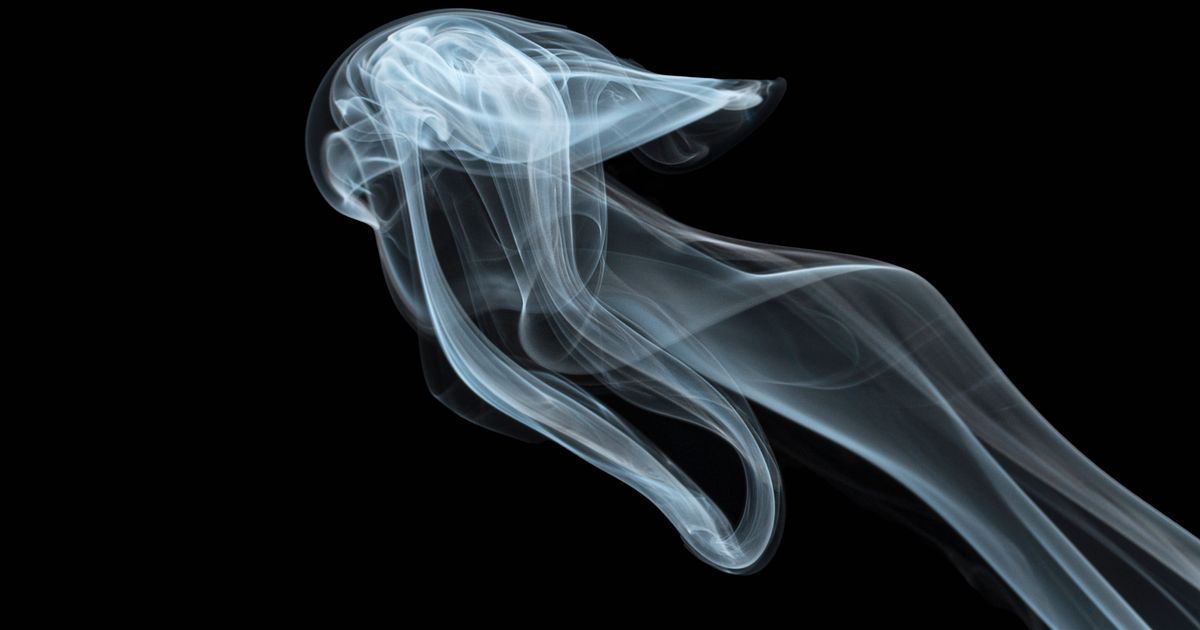 In a flashback to decades past, some congressional offices are filling up again with pungent cigar smoke from apparently lung-cancer-blasé Republicans, evoking renewed images of smoky rooms filled with cigar-chomping deal makers.

Reuters reporter Patricia Zengerle believes the smoke is prevalent now because there are more Republican smokers — perhaps opting to partake in cigars in their offices — since the party won the House majority.

“So there’s indoor smoking on the House side of the Capitol now that the Republicans have taken control,” Zengerle reported earlier this week.

Some reporters quipped the lawmakers were “hotboxing” cigar smoke — smoking in confined spaces, which is used more typically to refer to inhaling joints.

“When you have a change in party control, and they move offices like they just did if the member who moves into the office is … a cigar smoker — you have smoke,” Zengerle wrote.

The District of Columbia requires all public buildings to be smoke-free, and an executive order signed by former President Bill Clinton prohibits smoking in federal buildings. But House lawmakers’ private offices are exempted, making the Capitol one of the few “office buildings” left in the nation where smoking is allowed inside, Bloomberg noted.

So there’s indoor smoking on the House side of the Capitol now that the Republicans have taken control.

So when you have a change in party control, and they move offices like they just did, if the member who moves into the office is – as in this case – a cigar smoker – you have smoke.

A Daily Beast political reporter complained in a tweet about “cigar hotboxing” in a “certain Rules Committee chairman’s office” near the House press gallery. She added that the smell permeates “multiple floors” because his office is near a “high-use” elevator.

House Rules Committee Chairman Rep. Tom Cole of Oklahoma (R-Okla.) can often be found smoking in his committee’s area on the third floor of the Capitol, Bloomberg noted. In addition, Cole has been a speaker at Cigar Association events.

Pressed about the smoke oozing outside his office this week, Cole reportedly vowed: “I’m not giving up cigars.”

There has indeed been some cigar hotboxing happening in a certain Rules Committee chairman’s office, which is nearby the House press gallery.

And the smell is…… strong https://t.co/8Or0RhRtzp

Separately, the entire east side of the House wing smells like cigars.

Several others on Twitter shared concerns about the health impact of those inhaling second-hand smoke and the possible airborne nicotine damage to the walls and treasured artwork in the Capitol.

A long series of efforts beginning in 1871 to sharply curtail smoking in the Capitol did not block congressional lawmakers from smoking in their offices, subjecting visiting constituents and staff to the smoke.

Republican leaders have a particular reputation as smokers.

Former Speaker Nancy Pelosi (D-Calif.) banned smoking from much of the building in 2007, including the popular speaker’s lobby, when Democrats were in charge — but members could still smoke in their offices.

Smoking is not permitted anywhere on the Senate side of the Capitol. The Centers for Disease Control says cigarette smoking is responsible for 480,000 deaths a year in the U.S., with about 41,000 of those due to inhaling second-hand smoke.

This is bad. Very bad.

Non smokers will be affected by this. Many people ends up with lung cancer, because of second hand smoking.

Told you all that Republicans aren’t the caring type.

I’m so sorry to hear that. They really don’t give thought to the people who make that their professional space, like reporters and staff.