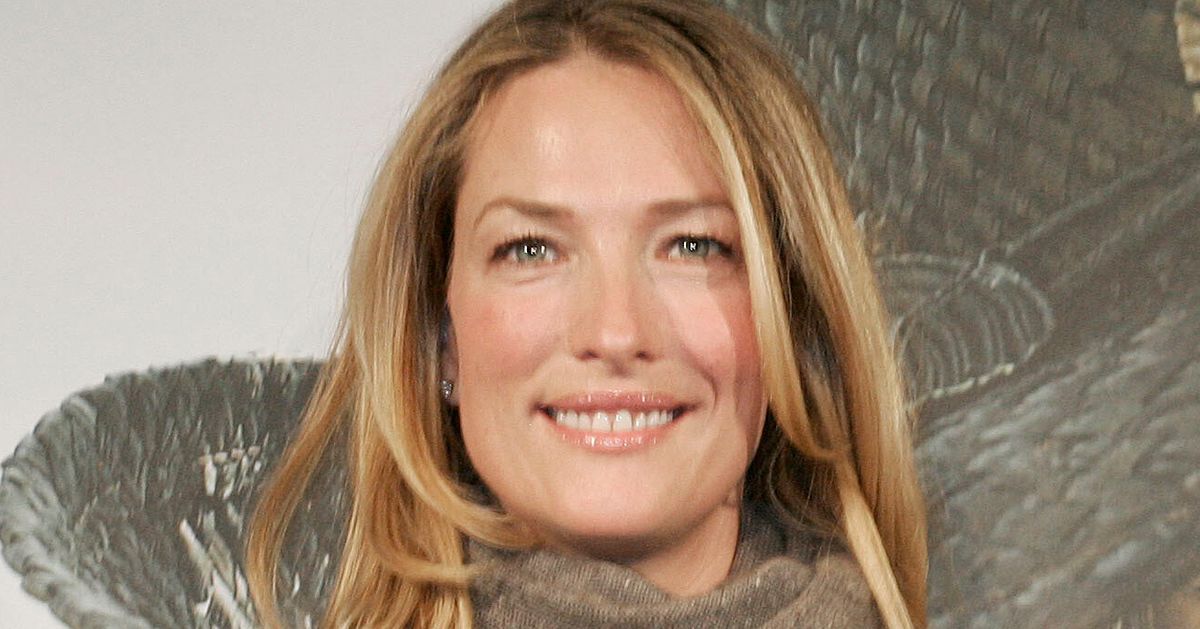 “She is survived by her son, her sister, and her parents. We are all devastated by her passing,” Nicolas said in a statement to People magazine. She hailed Patitz as a “compassionate soul, kind and generous of heart and an avid advocate of animal rights.”

On Instagram, fellow model Helena Christensen paid tribute to her “beautiful angel” Patitz, calling her “a divine spirit inside out” and remembering her as “always graceful and calm with that those wonderful smiling eyes.”

Patitz was born in Hamburg, Germany, in 1966 and grew up in Sweden.

Her modeling career took off in 1988 and saw her work with Chanel, Donna Karan, Vivienne Westwood among other leading fashion brands.

She was also an ambassador for the American Wild Horse Sanctuary.

In 1990, pop star George Michael cast her alongside fellow supermodels Cindy Crawford, Christy Turlington, Naomi Campbell and Linda Evangelista in the music video for “Freedom! ’90.” She has one son, Jonah, born in 2004.