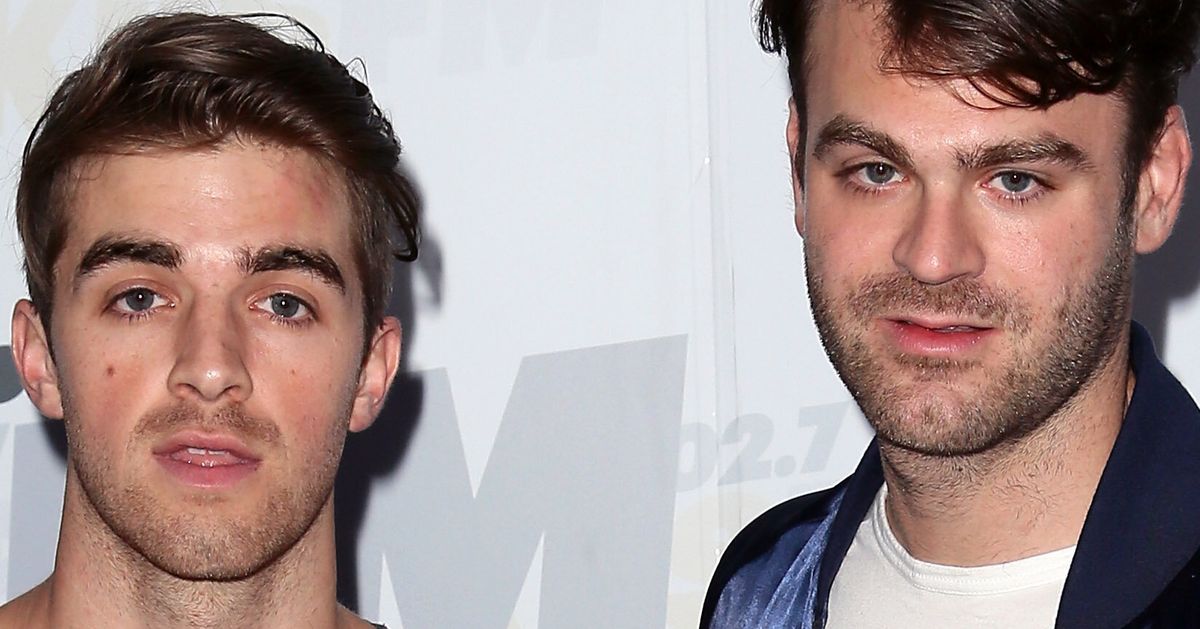 Lead singer Drew Taggart acknowledged on Wednesday’s “Call Her Daddy” podcast that the stars have invited strangers to bed. It was “seldom” and “not proposed a lot,” he added.

The first such encounter, said the group DJ Alex Pall, was “never planned” and it was “weird.”

“I think we were like, ’What the fuck just happened?” Pall told host Alex Cooper.

“It was also the days when we used to have to share hotel rooms,” Taggart said. “In Europe, they have two beds — they don’t even split them apart. So it’s almost by force that we were forced into these scenarios.”

Pall split with influencer Tori Woodward in 2018 after four years. He told Cooper she once spied on him with a camera-fitted pet-food dispenser she bought him.

“It was, like, ’Oh my God, I’ve been getting spied on for seven months by this fucking pet camera,’” he said. “I got up close to it, and she had blacked out the recording light with a marker and then covered it with an additional piece of electric tape perfectly cut out.”

Pall said he was “losing his mind” during the “unhealthy” relationship. He said he’s an optimist and it was hard for him “to pull this rug out” when the time came for a breakup.