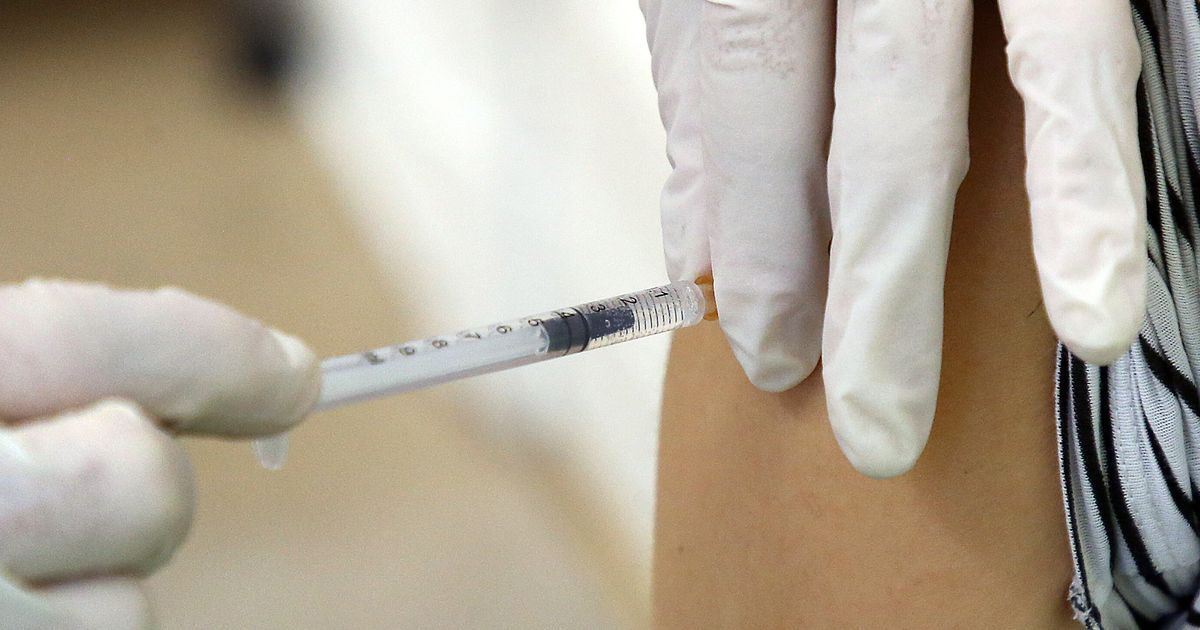 A prominent vaccine expert on Wednesday said it might not be useful to require young and healthy Americans to get additional COVID-19 booster shots.

Dr. Paul A. Offit, an adviser to the Food and Drug Administration’s vaccine panel and professor of pediatrics at Children’s Hospital of Philadelphia, said boosters should be saved for older people and those with preexisting health conditions who need protection against severe disease.

“In the meantime, I believe we should stop trying to prevent all symptomatic infections in healthy, young people by boosting them with vaccines containing mRNA from strains that might disappear a few months later,” Offit wrote in the New England Journal of Medicine.

Offit has been an adviser on vaccines to the Centers for Disease Control and Prevention and the FDA panel that recommends which vaccines should be authorized and for which groups.

He cautioned that a new targeted vaccine will have to be developed if a COVID variant emerges that evades immunity generated by vaccination or previous infection.

The view expressed by Offit about vaccines for young and healthy Americans contrasts with CDC guidelines that recommend bivalent vaccines for those over 5 years old at least two months after their previous shot.

Abigail Capobianco, a spokesperson for the FDA, said Offit’s view was based on “selective” data, according to NBC News.

“We strongly believe that the totality of the available evidence continues to support the use of these vaccines in all age groups,” Capobianco said.

The U.S. reported over 470,000 weekly cases and 2,731 weekly deaths, as of Jan. 4, according to CDC. Yet the number of infections is likely to be much higher, given the prevalence of home COVID tests.

The World Health Organization called the XBB.1.5 variant, also known as Kraken, which is in high circulation in the U.S., “incredibly transmissible.”

“It does have a growth advantage to other sublineages of omicron but the data that we have to assess XBB.1.5 is currently very limited,” Maria Van Kerkhove told reporters Wednesday.