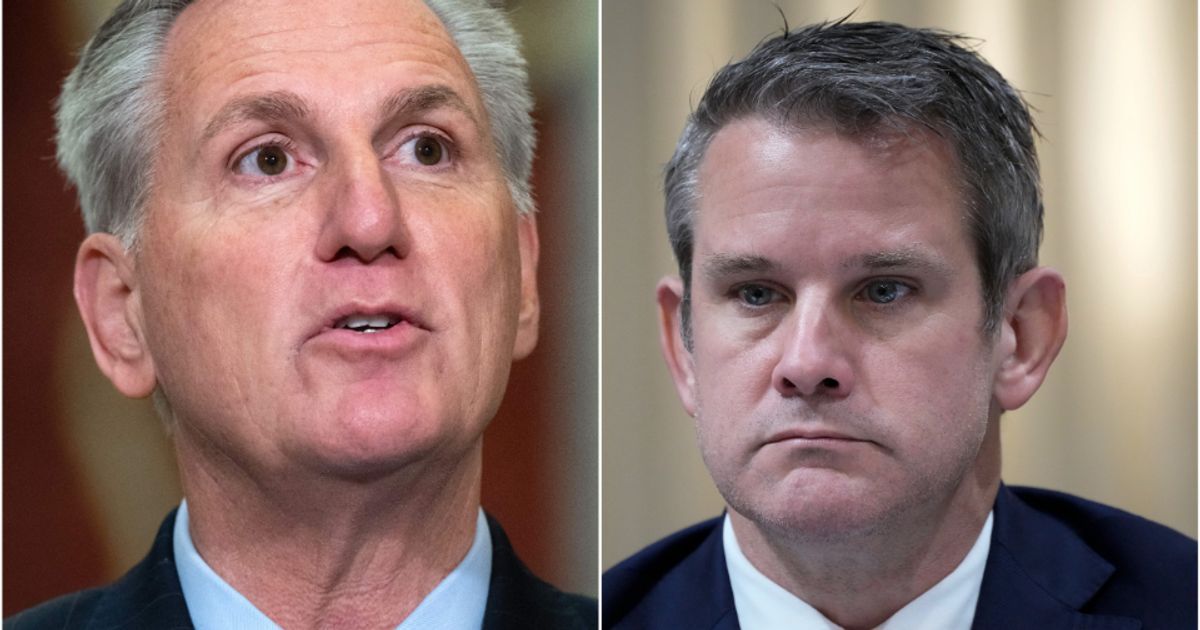 His frank comments came during a chat on why McCarthy has brushed off the scandal surrounding truth-challenged freshman Rep. George Santos (R-N.Y.).

Kinzinger, who, along with Liz Cheney, was one of the only Republicans to join the House select committee investigating the Jan. 6 riot at the U.S. Capitol, said that McCarthy was willing to accept Santos despite the scandals because McCarthy is a terrible human.

“Kevin’s a piece of shit,” Kinzinger said. “And let’s just be honest about this because he will say whatever he needs to say to stay in power. I’m not even saying that gratuitously to be mean to him. It’s just a fact.”

Kinzinger explained that the GOP’s House majority is so razor-thin that McCarthy needs Santos’ vote now.

“If this was a 20-vote majority, he’d throw Santos under the bus, but it’s a five-vote [majority], so he needs him,” Kinzinger said.

Of course, hearing is believing.