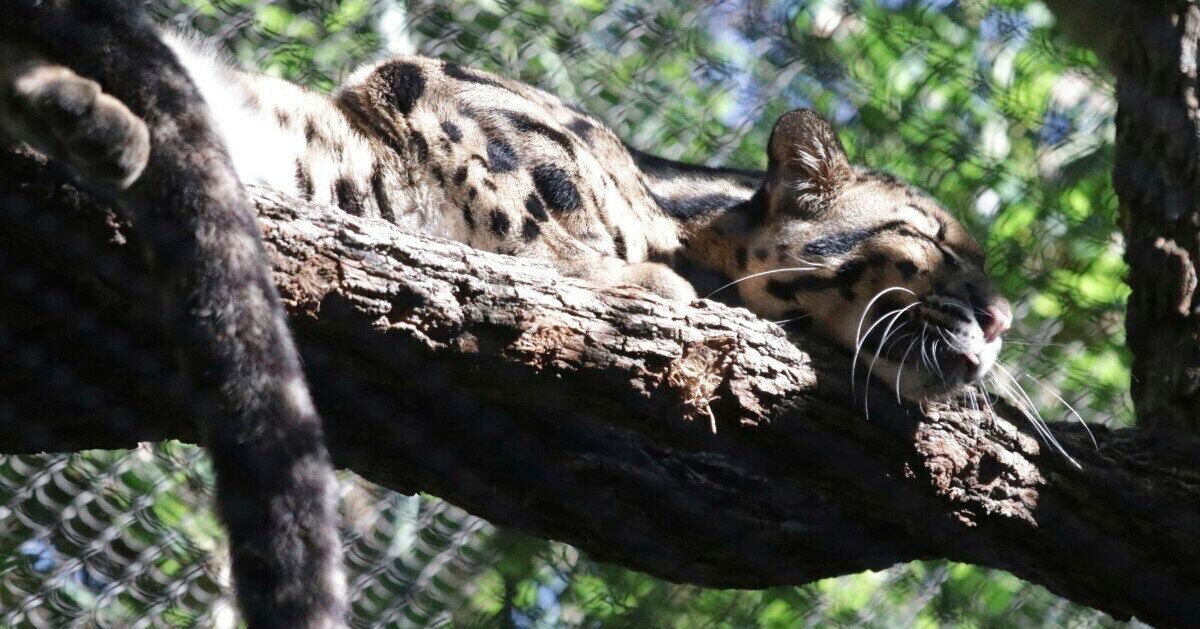 DALLAS (AP) — A missing clouded leopard shut down the Dallas Zoo on Friday as police helped search for the animal that officials described as not dangerous and likely hiding somewhere on the zoo grounds.

The small cat weighs about 20-25 pounds (9-11 kilograms), said Harrison Edell, executive vice president of animal care and conservation at the Dallas Zoo. The search inside Texas’ largest zoo was focused on scouring trees, which Edell said clouded leopards like to climb.

The zoo tweeted that the missing cat, named Nova, was a “serious situation,” but Edell said the animal posed no threat to humans.

“If anything, she’s real nervous and afraid of people,” Edell said.

He did not say how the animal escaped its enclosure. Another clouded leopard at the zoo, Nova’s sister, was still in its habitat, Edell said.

Animals have escaped enclosures from the Dallas Zoo before. Most notably was in 2004, when a 340-pound (154-kilogram) gorilla named Jabari jumped over a wall and went on a 40-minute rampage that injured three people before police shot and killed the animal.