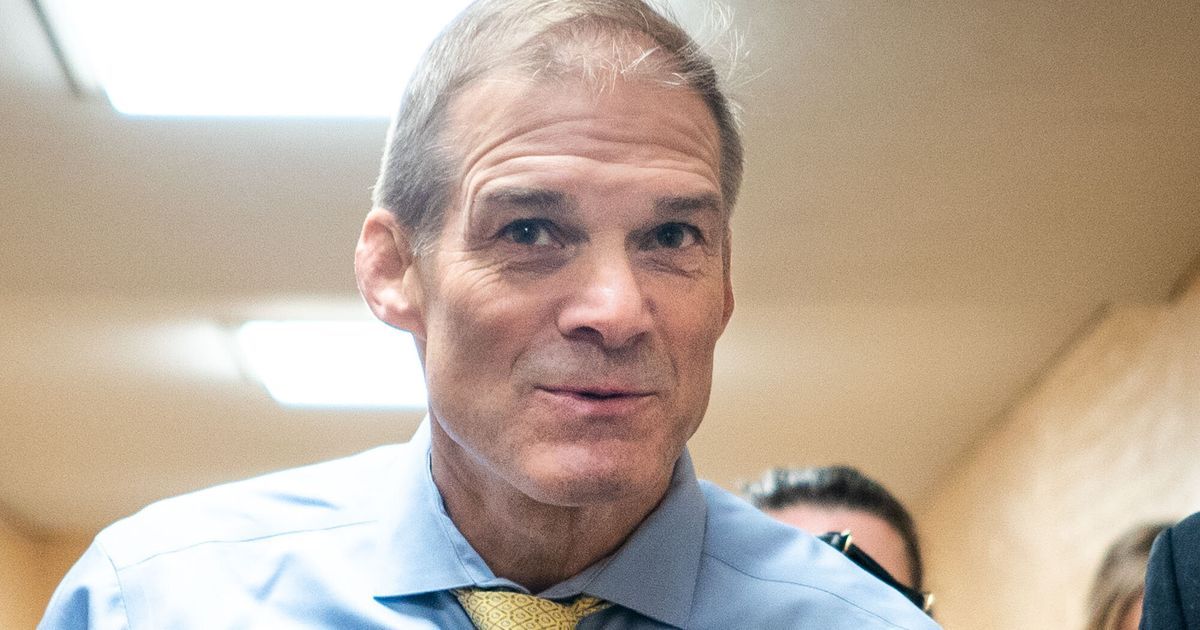 Rep. Jim Jordan (R-Ohio) tried to capitalize on the latest right-wing panic with a post about God, guns and gas stoves.

That’s a reference to reports in conservative media that gas stoves are going to be banned.

They’re not, but Richard Trumka Jr. ― a member of the U.S. Consumer Product Safety Commission ― noted that the stoves emit harmful pollutants, and told Bloomberg an eventual ban is possible if they can’t be made safer.

“Any option is on the table,” he said.

He later clarified that such a ban, if it happened, would apply to new stoves only ― no one would be coming to take away the old ones.

But that hasn’t stopped the story from dominating right-wing media in recent days, and Jordan was only too happy to play along with this tweet:

Some replied with three words of their own. More than a few made references to Jordan’s history as an assistant wrestling coach at Ohio State University, where he has been accused of ignoring molestation claims about the team’s doctor.