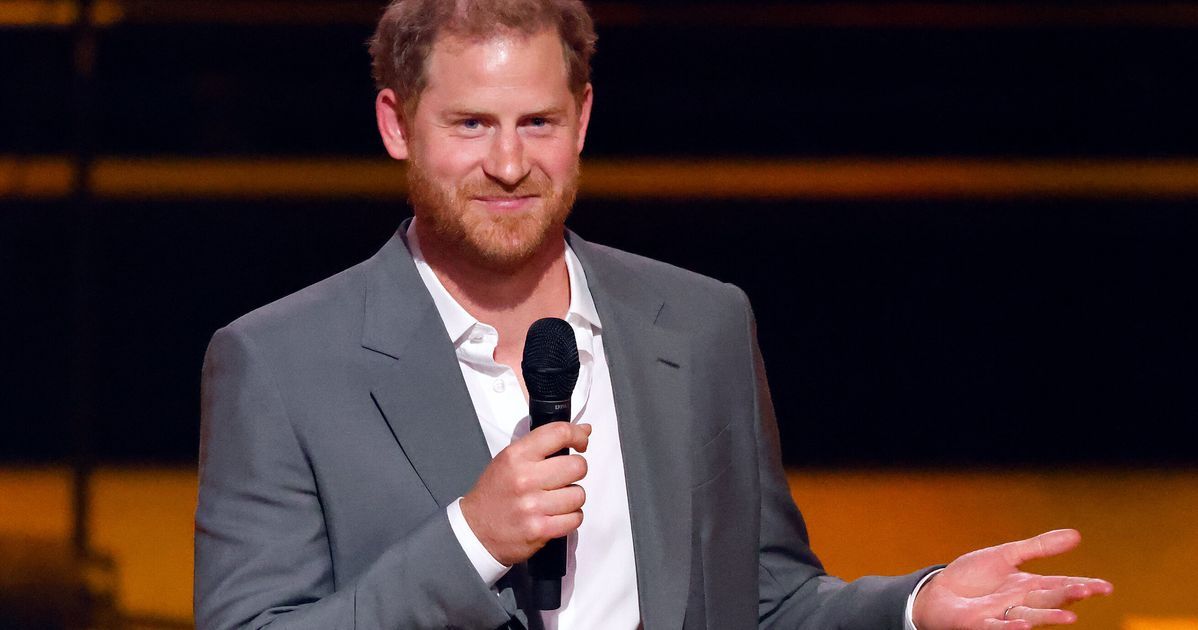 During a story about how he and his brother, Prince William, honored the 10th anniversary of Princess Diana’s death, Harry explains how their mother’s friend Elton John turned down a request to sing a tribute version of “Candle In The Wind,” choosing “Your Song” instead.

Some people were touched by the soft-spoken vocals.

Others weren’t as moved.