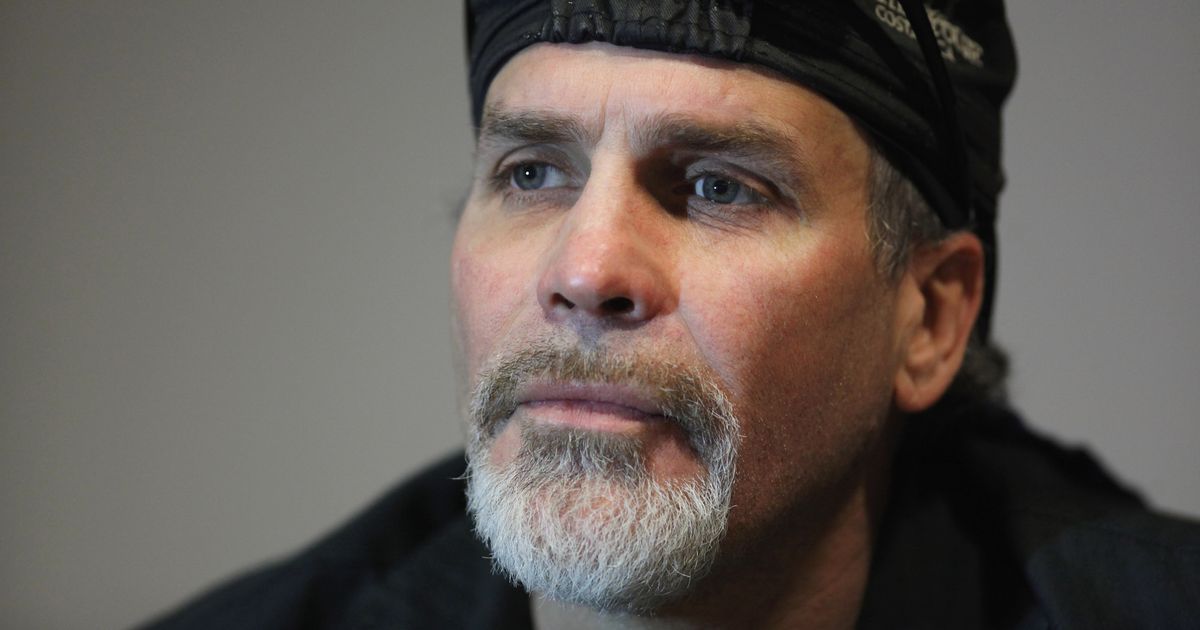 Robbie Knievel, whose father, Evel Knievel, became America’s most famous stuntman, has died. He was 60.

The second-generation daredevil passed away in Reno, Nevada, after a battle with pancreatic cancer, his brother Kelly confirmed Friday in a statement to CBS News. “It was expected,” and Knievel died “with his three daughters by his side,” Kelly told the outlet.

“Daredevils don’t live easy lives. But, it’s what they do,” Kelly told the outlet, adding that his brother should be remembered for the work he left behind. “He was a great daredevil. If you look at his jumps, that’s what he should be known for. It’s what he loved doing.”

Knievel was certainly a passionate successor to his father. The motorcyclist successfully cleared the Caesars Palace fountains in Las Vegas in 1989, a stunt his father reportedly failed to pull off in 1967. He proudly exclaimed upon landing: “That was for you, Dad.”

Knievel set a personal record when he leaped over the Grand Canyon at 228 feet in 1999, breaking his leg on impact. His dad, meanwhile — who died of pulmonary disease in 2007 at 69 — failed to bridge Idaho’s Snake River Canyon on a customized rocket in 1974.

Born Robert Edward Knievel II in Butte, Montana, in 1962, as one of four children, he first performed at 8 years old at New York City’s Madison Square Garden alongside his father, according to Entertainment Tonight. Knievel dropped out of school after joining his dad on tour at 12.

He would complete over 340 jumps as “Kaptain Robbie Knievel” and set 20 official world records throughout his high-octane career.

While Knievel appeared to make his mark in the daredevil business and starred in the 2005 A&E show “Knievel’s Wild Ride,” he also participated in “Chasing Evel: The Robbie Knievel Story” — a documentary about his life that endearingly also covered his father.

Knievel largely performed motorcycle jumps over lined-up vehicles — from limousines and Diet Pepsi trucks to military vehicles on aircraft carriers and H2 Hummers. He performed his last televised jump on New Year’s Eve 2008 outside the Mirage Hotel in Las Vegas.

Meanwhile, Knievel’s true final stunt saw him clear a line of tractor-trailers in 2011. The late stuntman, whose marriage ended in divorce, is survived by his brother and three daughters.