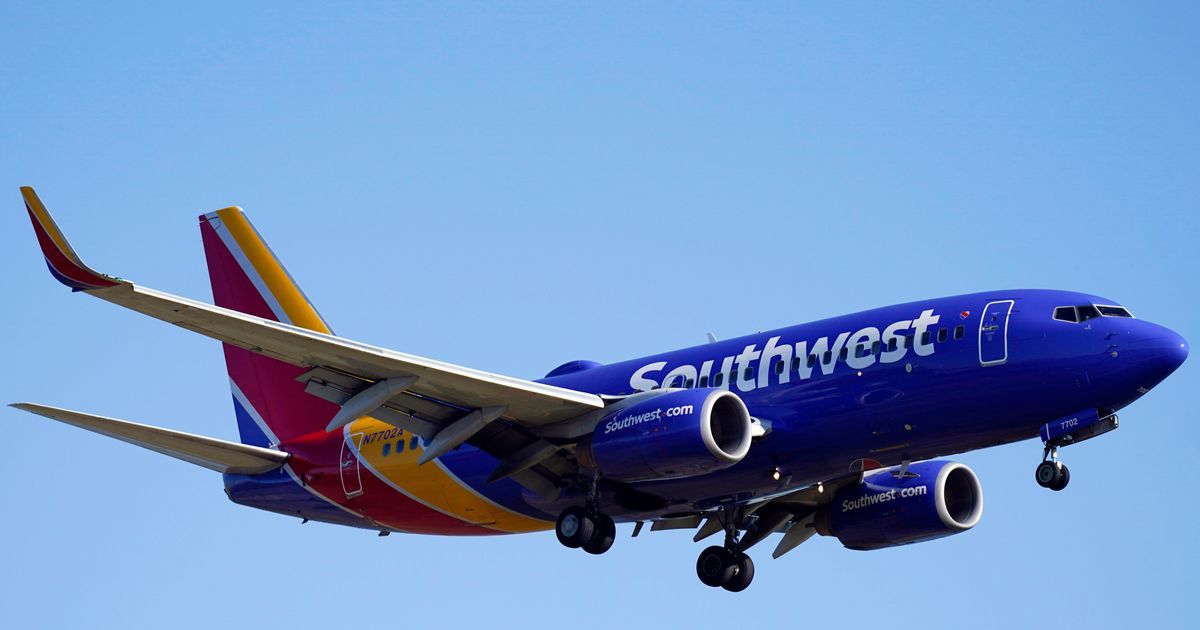 Southwest Airlines is in for more turbulence after shareholders filed a lawsuit seeking class-action status against the company and some of its executives Thursday, weeks after its holiday meltdown stranded thousands of passengers across the country.

The lawsuit, filed in U.S. District Court in Houston, alleges the airline’s executives were “aware of or recklessly disregarded the fact that the false and misleading statements” were being used by Southwest to hide its vulnerability to problems that caused the holiday fiasco. It seeks to recover unspecified damages.

Defendants include the company as well as board chair Gary Kelly, Southwest’s former CEO, Robert Jordan, who took over as CEO in January 2022, and Tammy Romo, the chief financial officer. The airline didn’t immediately respond.

The complaint cites a June 2020 computer glitch that caused flight delays across the country as a foreshadowing of the disastrous holiday period ending Dec. 31, 2022.

Southwest canceled thousands of flights starting on Dec. 22 due to a storm that disrupted travel across the country. While other airlines resumed normal operations as extreme weather eased, Southwest continued canceling up to 60% of its flights during one of the busiest travel weeks of the year as its scheduling system collapsed. The airline ended up resuming normal services eight days later.

Southwest’s shares plunged 12% between Dec. 23 and Dec. 28 after the COO revealed the company’s technology could not handle crew scheduling, the suit says. The earlier inadequate disclosures to shareholders, the suit says, are “materially false and misleading” and violate securities laws.

“As a result of Defendants’ wrongful acts and omissions, and the precipitous decline in the market value of the Company’s common shares, Plaintiff and other Class members have suffered significant losses and damages,” the lawsuit states.

The company also faces another proposed class-action lawsuit filed on Dec. 30 by a passenger who said he and his daughter did not receive refunds after their flight was canceled.

Southwest said in a securities filing this month that the cost of its holiday meltdown may reach $825 billion and wipe out its anticipated profit from the quarter.