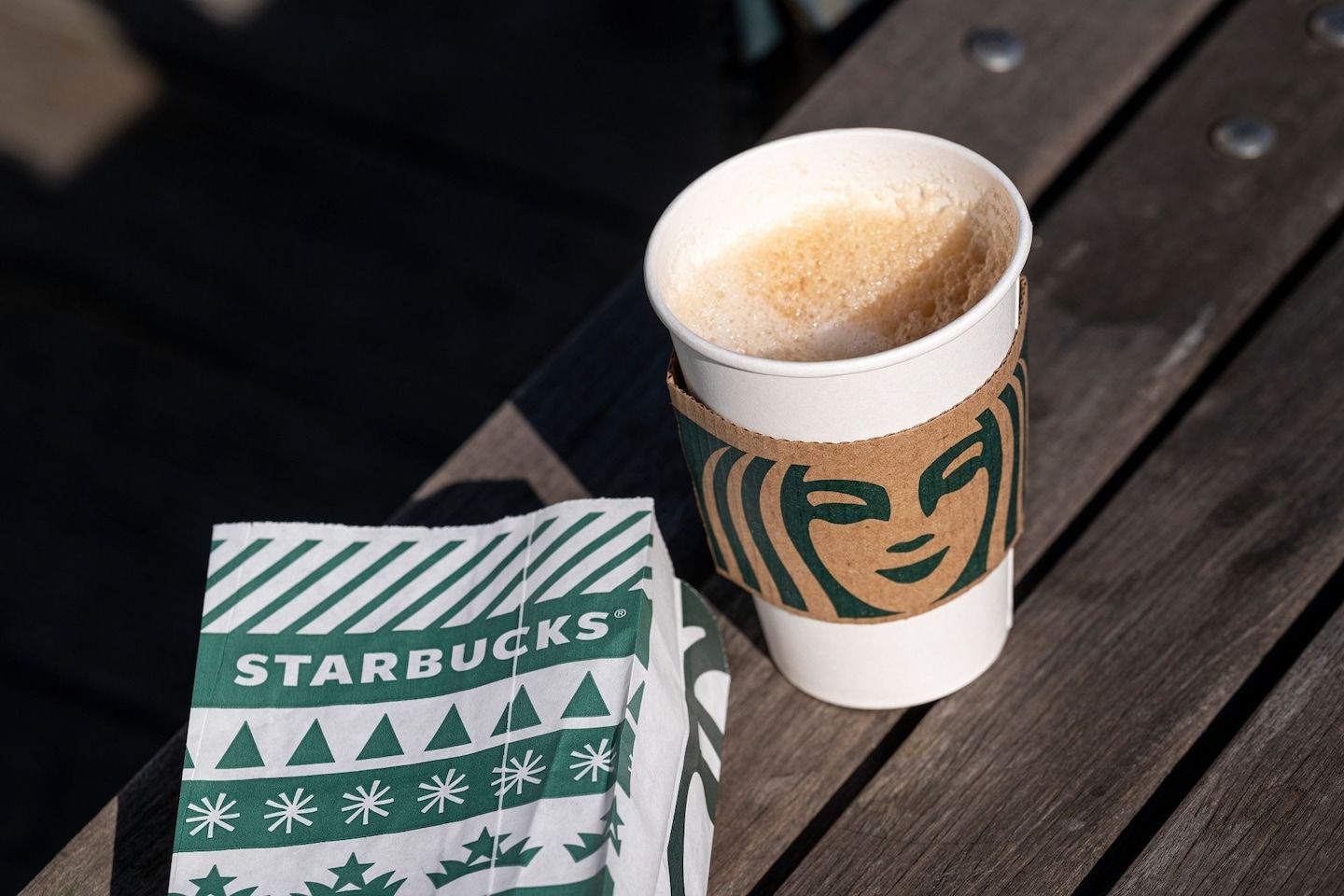 Members of Starbucks’s rewards program — which lets users rack up points from purchases to redeem for free coffees and other items — are hotter than a steaming peppermint mocha over the coffee giant’s scheme to make the plan less generous.

Starbucks notified participants last month that the terms were changing as of Feb. 13 — unsurprisingly, not in enrollees’ favor. And as people began examining the changes, they were none too pleased.

Customers will soon have to redeem 100 “stars” for a cup of hot or iced coffee or tea, a baked good or a packaged snack. Currently, those items are 50 stars. Two-hundred stars will get you a latte or Frappuccino or a hot breakfast item (up from 150), and 300 are needed for a salad, sandwich or protein box (currently at 200).

Many fans complained on social media, with some noting that Starbucks’s prices have also steadily increased, making the rewards program even less valuable to them. The coffee chain raised its prices in October 2021 and again in January 2022, and executives have said more hikes are coming this year. “Really, @Starbucks…. 200 stars for a latte next year?” one user tweeted. “$6-$7 for a latte not enough for ya? The greed, man…”

@starbucksca the greedflation is just too much!! You increase prices 4 times in the last two years and now you change your reward programs. I will be using up all my rewards and not buying coffee from you anymore. #starbucks

Some people were annoyed not just at the coming changes, but at the way Starbucks alerted customers to them. On Dec. 28, people enrolled in the program got a brief, two-sentence email: “Starbucks Rewards is updating the Terms of Use for Reward redemption starting in February,” it read. “You can read the updated Terms of Use in the link below.” The link took those who actually clicked on it to the company’s website or app, where it revealed the nitty-gritty.

Tech columnist Jason Aten wrote in Inc. that the move — sending an email with innocuous wording and burying the bad news — seemed like a sneaky way to downplay the fact that their customers’ “free” coffees were about to get more expensive. “Sure, no one wants to call attention to bad news, but what happens when your customer goes to redeem their stars for a free drink, only to find out that they either don’t have enough or the amount required has changed?” he wrote. “That’s not a great experience.”

For everyone who didn’t read the new @Starbucks Rewards upcoming changes. They are now making a free beverage 200 stars/points instead of 150 🙃 Gotta love corporations

The potential number of people ticked off is growing: The company has said more people are signing up for the loyalty program — active membership in the program increased by 16 percent to 28.7 million people last quarter alone, it reported.

And some worry that when the changes go into effect, the many customers who didn’t know will be annoyed — and likely to take it out on the folks behind the counter. “The already under pressure Starbucks green-aproned employees will be on the firing line to explain the changes on that inauspicious day,” market researcher Pamela Danziger wrote for Forbes, noting that Starbucks workers have recently reported increasing numbers of difficult guests. “And who picked the unlucky day of February 13th to spring such an unfriendly surprise on Starbucks customers?”

Dunkin’ was similarly dragged by its loyalty-program users last year after it made changes that devalued their points. Lending Tree’s chief credit analyst Matt Schulz told our colleague Laura Reiley that companies might be pulling back on loyalty programs because of the current economic climate. “During strong economic times, when profit margins are high and business is booming, companies can afford to lean into these programs in hopes of drumming up more and more business,” he said. “But if profit margins narrow and times get tougher, businesses may pull back. I’d expect to see that more in the near future until the economy improves and inflation wanes.”

Perhaps Starbucks at least learned something from the revolt that followed Dunkin’s changes — the coffee chain didn’t take away a popular perk: the free birthday drink.