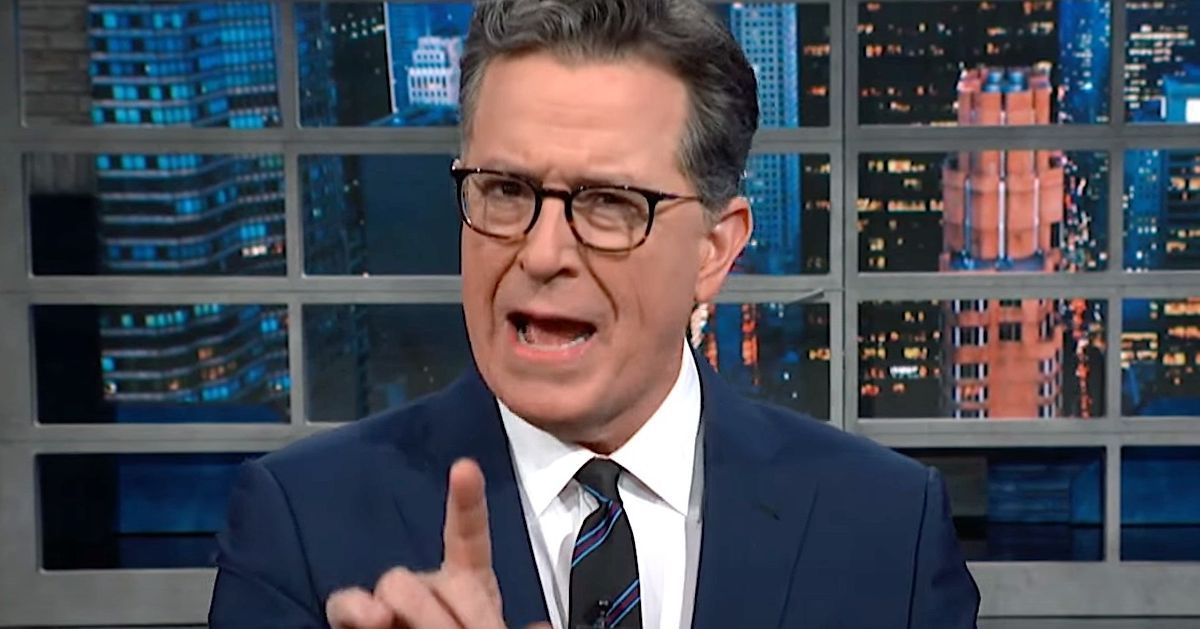 As he stepped into an elevator, Santos told reporters he would not step down unless 142 people told him to quit.

He noted his theater holds about 450 people.

“I’m gonna guess that at least 142 of them would make a better congressman than George Santos,” he said.

Santos later claimed that he said 142,000 people ― the number who voted for him ― but “the elevator cut that.”

“No it didn’t,” Colbert said. “He knows about cameras right?”