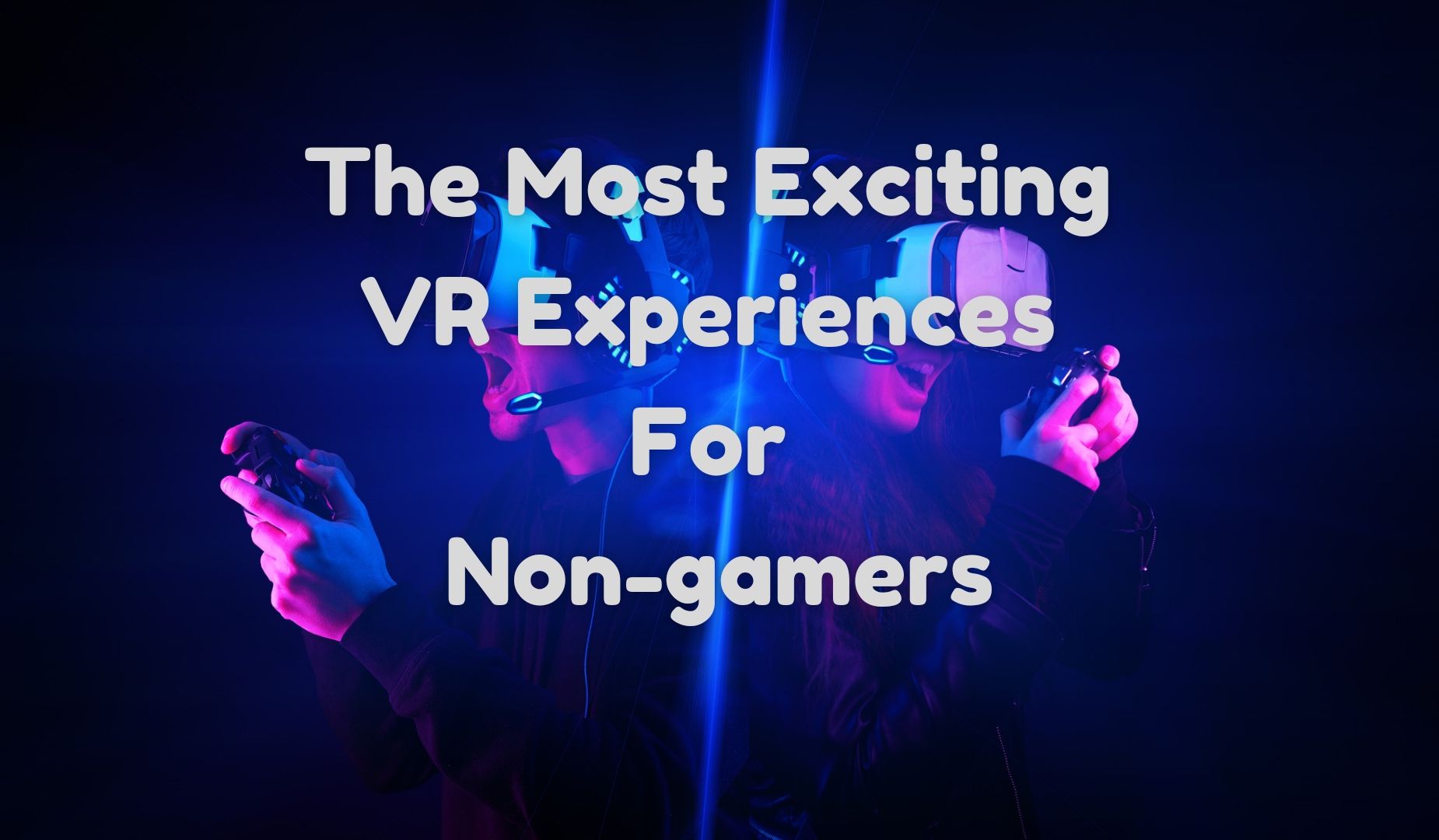 Most people think that virtual reality is exclusively used by gamers, but that’s not true. Virtual reality has many uses outside of gaming. Some of these can be downright exciting.

If you are interested in trying out virtual reality but have been put off by the huge emphasis on gaming that’s prevalent in the VR industry, then it’s time to reconsider your decision not to try it out. There are lots of things that you can do other than gaming with a VR headset.

This post will deep dive into some of the most exciting VR experiences that don’t relate to gaming:

If you own a virtual reality headset, then you can follow along with VR workouts. Many people want to get in shape but don’t have the money to fund a personal trainer or even a gym subscription. While virtual reality headsets aren’t cheap (and in some cases can be more expensive than these things), unlike the gym and personal trainers, they can be purchased second-hand and used long-term without accruing more fees. A VR headset allows people on a budget or who just want some privacy to exercise from the comfort of their own homes.

Meditation is a practice that involves focusing on one’s own breath and becoming connected with the world. It is the cornerstone of several eastern religions, including Taoism, Buddhism, and Hinduism. The difficulty that a lot of people have with meditation is that they find it hard to shut off. Guided meditation can be great, but if you are a person who has a short attention span, then it can be hard to follow. A VR headset can change that. Using a VR headset for meditation can make meditation much easier because it shuts out any annoyances, noises, or visual distractions.

If you want to take a course or get another degree, then you can actually do this with a VR headset. Virtual reality courses are becoming more and more common, with learners choosing to use them instead of going to actual classes. During the COVID-19 pandemic, many universities began offering VR courses to students. You don’t actually have to own a VR headset to attend these courses, although it does help. Having a VR headset can make you feel as though you are actually in a classroom, surrounded by other students. When you attend a VR course without one, it just feels like a traditional e-course.

Educational courses weren’t the only thing brought into the VR realm during the pandemic—museums were too. It is possible to actually walk around a museum using a virtual reality headset. This can be a very enjoyable experience, especially if you are a fan of history. In addition to being able to walk around and look at artifacts as though you were physically there, you can also handle some items, and there are audio descriptions that are playable when you approach items, making virtual museum experiences more engaging than actual ones are.

Finally, it is also possible to attend live events using virtual reality headsets. Many bands offer VR tickets at a significantly discounted rate. This allows people from all over the world to attend events that they are unable to travel to. Musical concerts aren’t the only events being offered in VR, however. Other things like lectures, speeches, and religious ceremonies are offered in VR. While at the minute there isn’t a huge amount of live events being offered on VR, in the coming years there will most certainly be a lot more as the technology becomes more common, and more and more people invest in it.

VR technology is great. You don’t have to play games to derive enjoyment from it either, despite what many people think. If you are interested in any of the things mentioned here, then maybe you should invest in a VR headset of your own.