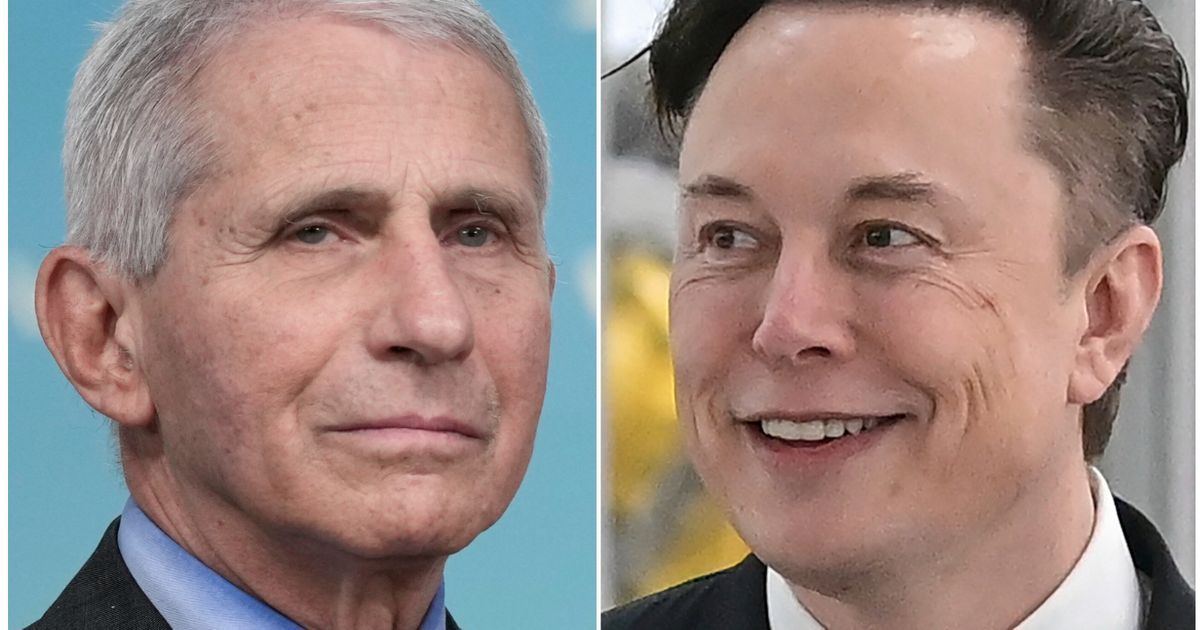 Dr. Anthony Fauci on Friday expressed puzzlement over Twitter owner Elon Musk’s call for him to be prosecuted and the billionaire’s teasing of the release of something he calls the “Fauci files.”

Neil Cavuto, the host of “Your World” on Fox News, asked the former longtime director of the National Institute of Allergy and Infectious Diseases what he “made of the world’s richest man, or second richest now, going after you.”

“I have no idea what he’s talking about, Neil,” Fauci replied. “I wish I did. I’m clueless about what he’s referring to.”

Previous installments of the “Twitter Files” series have detailed the internal discussions at and workings of the social media platform, before Musk’s purchase of it. The “Fauci files” were due to drop early January, per Musk. But the release appears to be delayed.

“I just don’t understand what he’s doing. And I don’t think I should be addressing it because it’s a bit puzzling to me,” said Fauci, who has been the subject of intense attacks from the right over his push for COVID-19 lockdowns and vaccine and mask mandates.

Fauci told Cavuto he has “absolutely nothing to hide at all” and would “be able to defend everything I’ve done.”