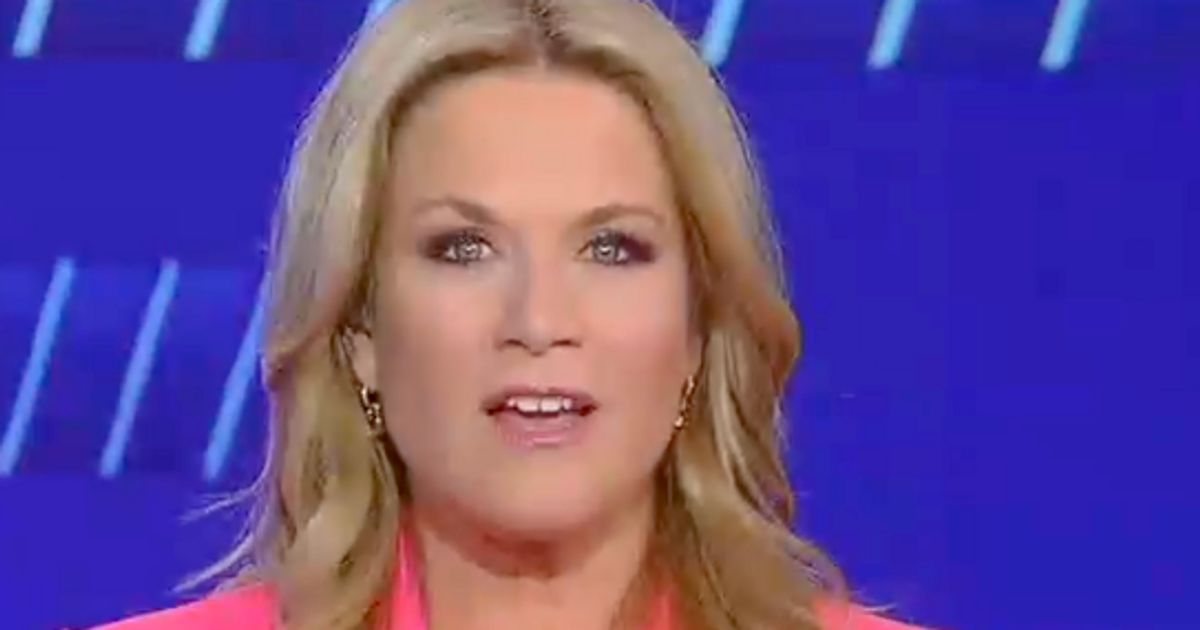 MacCallum went into detail on “The Five” about a New York Post story that described claims made by an employee at the Row NYC hotel, which has reportedly offered New York City-funded housing and food to migrants staying there.

The employee described migrants throwing out “so much food,” covering a room in empty alcohol containers and getting into a fight at the hotel.

“When I’m reading this story, right, I’m thinking about [Emma] Lazarus’ poem on the Statue of Liberty: ‘Give me your tired, your poor, your huddled masses, yearning to breathe free,’” said MacCallum, who later reimagined the statue that is a symbol of welcome to immigrants.

She added: “And I’m thinking there’s a little tear coming down the Statue of Liberty’s head when she hears that the food is not exactly what they would like and there is mayhem going on in these hotels, where people are also, according to this whistleblower, having sex in the hallways, getting into fights, domestic abuse is taking place. What is going on?”