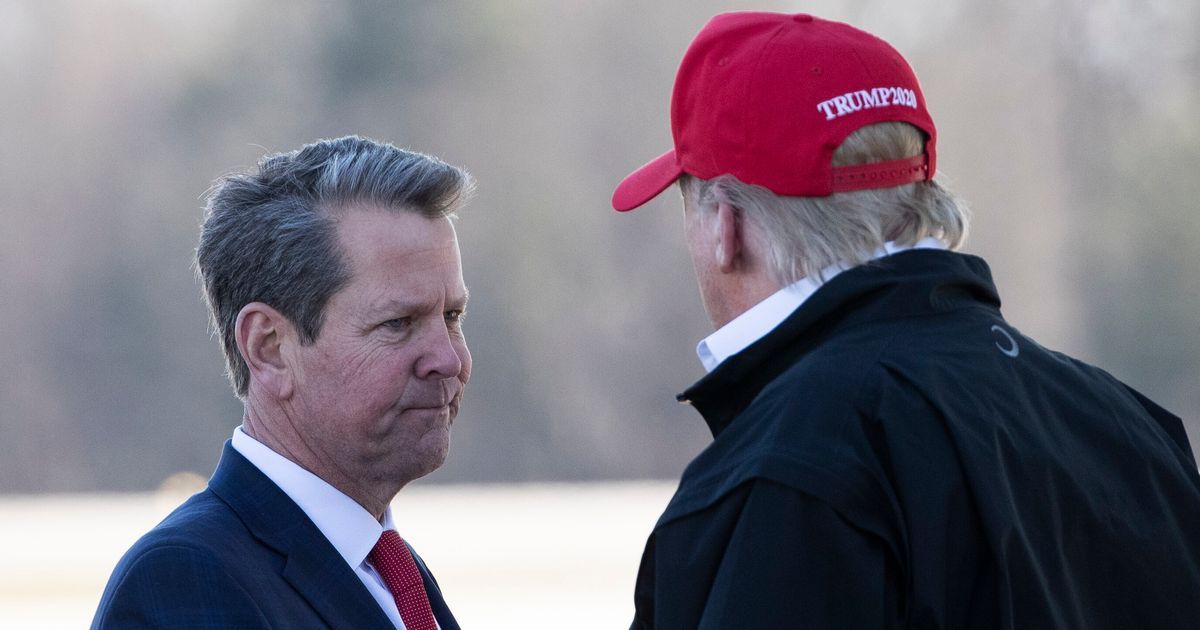 Donald Trump “didn’t do a good enough job” of making a case for a second term, and that’s why he lost, Georgia’s Republican Gov. Brian Kemp told Politico in an interview published Friday.

Kemp was the second prominent Republican in just days to remind Americans that Trump flat-out lost reelection, but is still seeking GOP support for yet another try at the presidency.

Kemp told Politico that Trump lost reelection because he failed to tell people “what he had done and what he wanted to do in a second term.”

Perhaps thinking of Trump, he told a conservative group recently that Republicans can’t only be against Democrats, “We have to be for something,” Politico noted.

Kemp refused pressure from Trump to undercut Georgia’s vote for Joe Biden in the presidential election. Trump repaid him by endorsing Kemp’s reelection primary rival, David Perdue, who went down to defeat, as did Democrat Stacy Abrams in the gubernatorial race against Kemp.