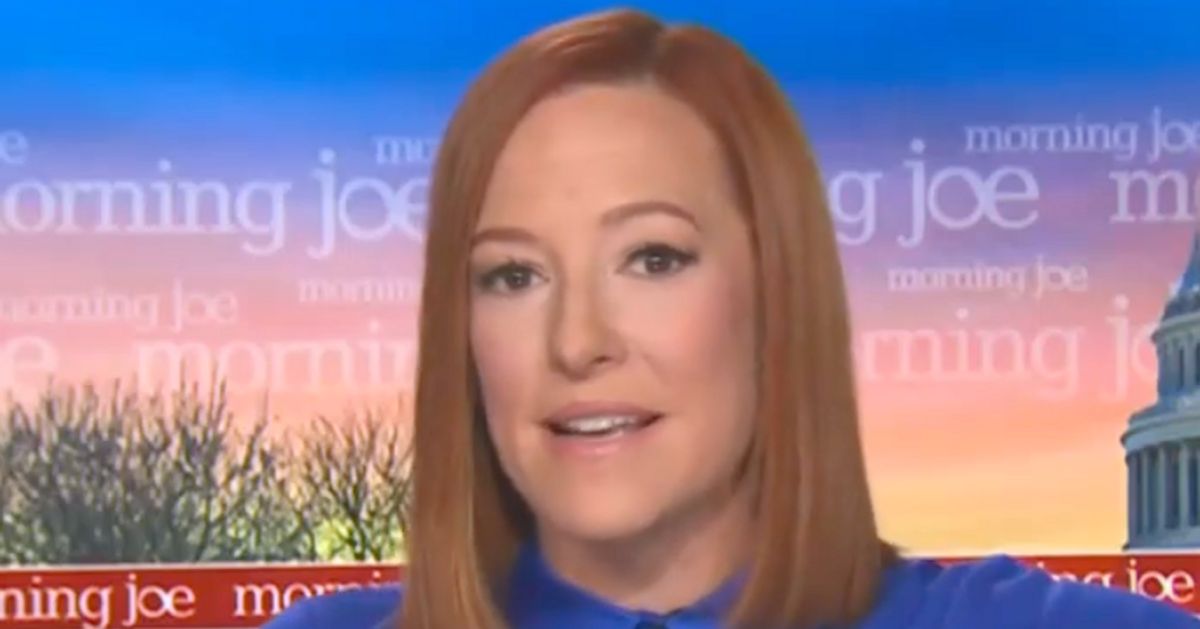 Psaki, who was Biden’s press secretary from his inauguration through mid-May 2022, told Jonathan Lemire that Biden’s political problem “hasn’t played out” regarding the case in remarks on “Morning Joe.” She also ripped “outlier” and “loser” Trump.

The comments came during a week of several reports on discoveries of classified documents involving Biden. The discoveries prompted Attorney General Merrick Garland to name a special counsel to investigate the matter earlier this week.

The president’s case, in terms of what is publicly known so far, appears to differ from that of Trump and his mishandling of classified materials, The Associated Press noted.

Psaki said that Democrats were able to hush the expected red wave during last year’s midterm elections as they are “defenders of democracy.” She said she believed Democrats would continue to run on that message before slamming Trump’s classified documents case.

“The Mar-a-Lago documents – well, as horrifying as it is, Trump’s handling of them – it’s not clear or I have not seen data to suggest that that is the driving issue that has driven Republicans and independents away from him,” Psaki said.

Psaki continued, “They have run away from him because he’s an outlier on, some of them, on election denial and also because he’s a loser. Right?”

The former press secretary later said that she doesn’t think Biden’s classified documents case sparks a political issue for him.

“So this argument that this very different case of Biden’s classified documents is going to be a political problem for him doesn’t, hasn’t really even played out on the other side,” Psaki said. “And I think that’s important to note, because the difference, as you said, is who’s defending democracy. And the answer to that is pretty clear.”