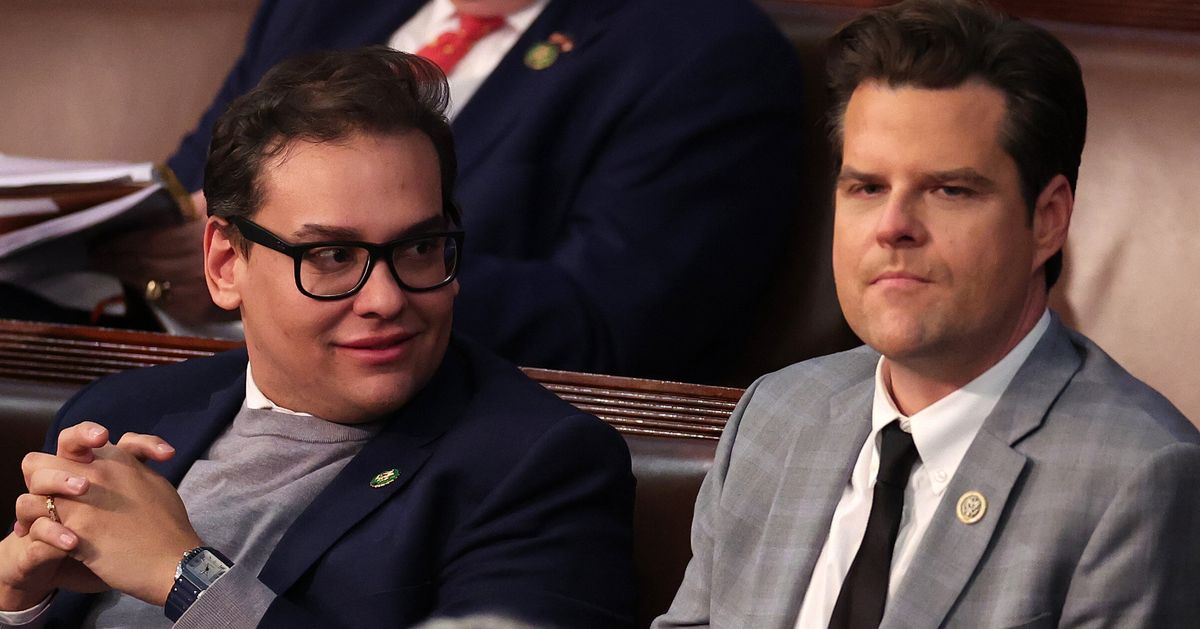 Rep. Matt Gaetz (R-Fla.) said he doesn’t think fellow House members should be “shunning” Rep. George Santos (R-N.Y.) as he faces investigations over campaign finances and navigates the backlash over his falsehood-filled reimagining of his background.

“I don’t think that George Santos should be subject to shunning because the Americans he serves deserve representation, and they have real challenges, and we ought to work together to solve their challenges and meet their needs,” Gaetz told CNN on Saturday.

The lawmaker also said Santos will have to go through the congressional ethics process, adding that he doesn’t “want to prejudge that process but I think he deserves the chance to at least make his case.”

“There are requirements members of Congress have to meet when it comes to the money that they donate to their own campaigns,” Gaetz said.

Santos hasn’t resigned despite pressure from lawmakers but did tell reporters on Thursday that he’d resign if “142 people” asked him to.