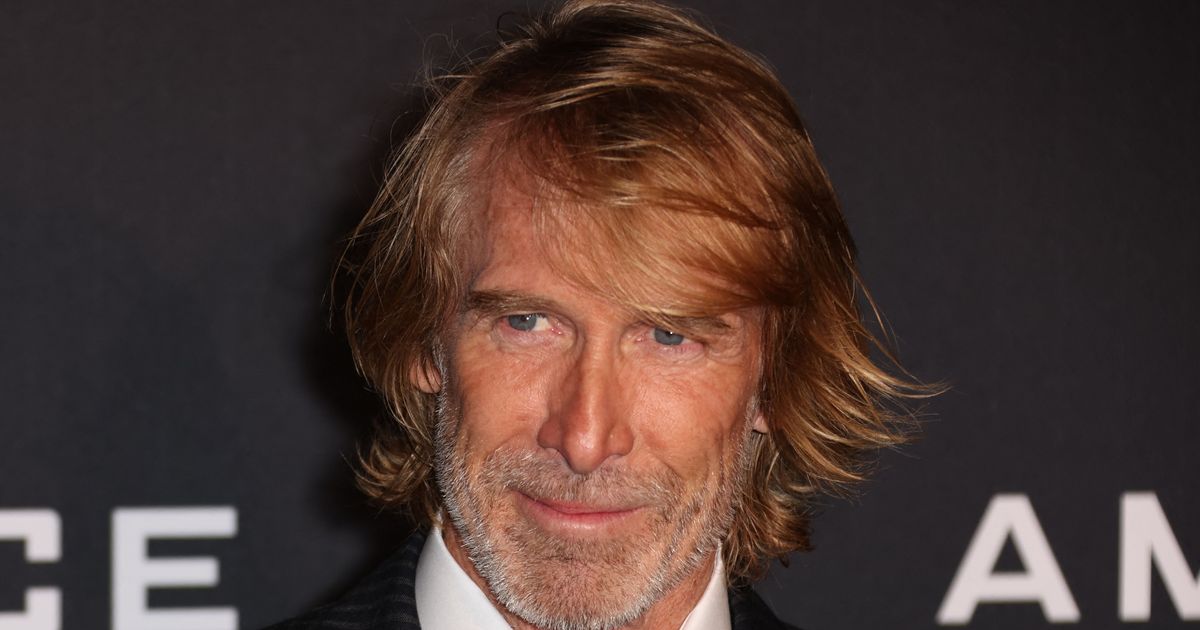 Filmmaker Michael Bay has slammed a story from TheWrap as “false, reckless and defamatory” after the publication reported he was facing charges linked to the killing of a pigeon on the set of the 2019 Netflix film “6 Underground,” according to Variety.

The comments come after TheWrap reported that he was facing charges in Italy associated with the killing of a pigeon, a protected species in the country.

Bay, in a statement to the publication, referred to himself as a well-known animal lover and major animal activist.

“No animal involved in the production was injured or harmed. Or on any other production I’ve worked on in the past 30 years,” he said in a statement.

TheWrap mentioned an unnamed “insider” in its report that claimed a dolly killed a homing pigeon during a take in Rome while another source said “the scene involved a large group of pigeons and a wind machine.”

The publication reported that Bay was charged “with failing to supervise the crew members responsible for handling the animals,” according to Fabrizio Sigma, an Italian lawyer.

Bay’s attorney, Mathew Rosengart, in a legal letter obtained by Variety, called the TheWrap’s headline “false, reckless and defamatory” and slammed its reporting.

“As you know, Mr. Bay was never accused, much less ‘charged,’ with ‘killing’ an animal,” Rosengart wrote in the letter.

He added that TheWrap, prior to the report’s publication, was informed of video evidence “rebutting” the allegations of animal harm.

The letter continued: “The only ‘charge’ at issue in Italy concerns whether, in his capacity as the film’s director, Mr. Bay failed to properly supervise crew members (whom he did not even have the ability to hire) responsible for handling the animals on set. That charge is being vigorously defended — and indeed, Mr. Bay feels so strongly that, to his credit, he refused to settle the case even for the nominal fine that was proposed by authorities to resolve it.”

The letter also issues a demand to TheWrap: an “immediate retraction or correction” of the story.

HuffPost attempted to reach out to TheWrap for comment on the letter but a phone number associated with the publication had a full mailbox.