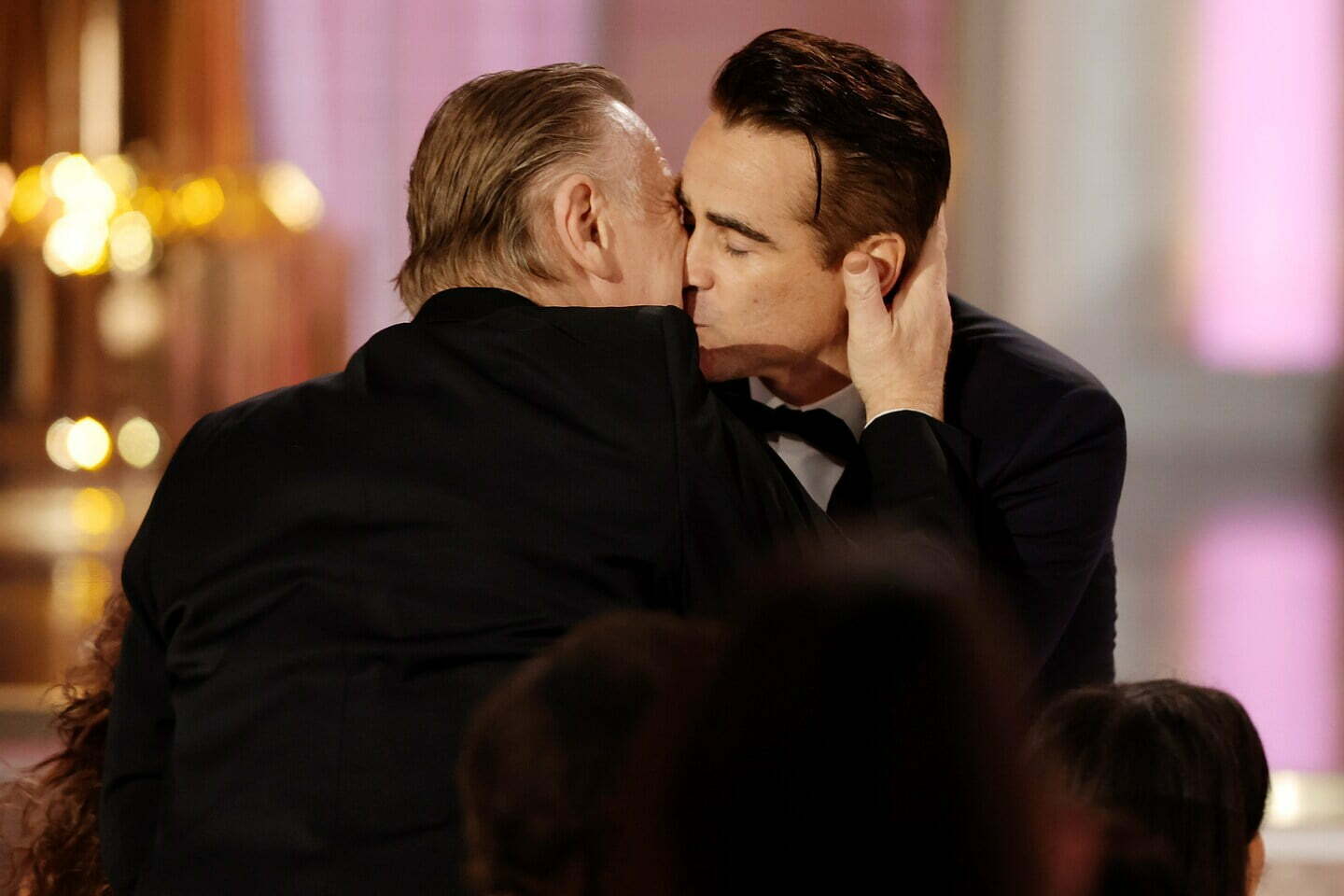 A handful of celebrities who attended the Golden Globe Awards last week now have a problem: They tested positive for the coronavirus and had to sit out other award shows.

Actor Jamie Lee Curtis reported that she contracted the virus in an Instagram post over the weekend, writing that she would miss the British Academy of Film and Television Arts’ Tea Party and the Critics Choice Awards, which both took place in Los Angeles over the weekend.

Others who attended the Globes, held at a Beverly Hills, Calif., hotel on Tuesday, also failed to show at the Critics Choice event because of coronavirus infections. According to the Hollywood Reporter, which cited a spokesperson for Colin Farrell, both he and fellow “The Banshees of Inisherin” star Brendan Gleeson contracted the virus and could not attend. (They were nominated for best actor and best supporting actor, respectively, but did not win.)

It is difficult to determine how, when and where someone contracts the coronavirus, and XBB.1.5, a new omicron subvariant that the World Health Organization warned was “the most transmissible” yet, is becoming the dominant version in parts of the United States, The Washington Post reported this month. More than 1 million people have died of covid-19 in the United States since February 2020, according to The Post’s database.

It is not clear whether the Globes required attendees to produce negative coronavirus tests before the show; organizers did not immediately respond to a Monday morning request for comment.

Actress Jessica Chastain, who was photographed wearing a glittering mask that matched her Oscar de la Renta gown at the Globes, replied “Phew!” to a Twitter user who shared a photograph of her and her face covering alongside the caption: “and you know who didn’t get COVID at the Golden Globes?”

Before entering the Globes, Chastain told E News she was “a little nervous about getting sick, but I got my mask.”

Chastain, who is set to star in the Broadway adaptation of Henrik Ibsen’s “A Doll’s House” in March, added: “You have to be so careful in the theater because I don’t want to let my cast down.”

Photographs from the event show that the majority of attendees did not wear masks or use social distancing measures once so stringently enforced by governments around the world.

Is the pandemic over? Pre-covid activities Americans are (and are not) resuming.

The Golden Globes returned to television for the first time last week after a hiatus triggered by backlash in 2021 over the show’s lack of diversity. Many shunned the Hollywood Foreign Press Association after the Los Angeles Times published an exposé about the organization’s questionable practices and scarcity of Black members.

Michelle Pfeiffer also said in a Instagram post that she would be missing Sunday’s Critics Choice Awards. “Yep, Covid,” she wrote. It was not clear whether she attended the Golden Globes last week.

Pfeiffer, nominated for best actress for “The First Lady,” was due to present the lifetime achievement award to Jeff Bridges at the event. It was instead presented by actor John Goodman.

Sonia Rao contributed to this report.