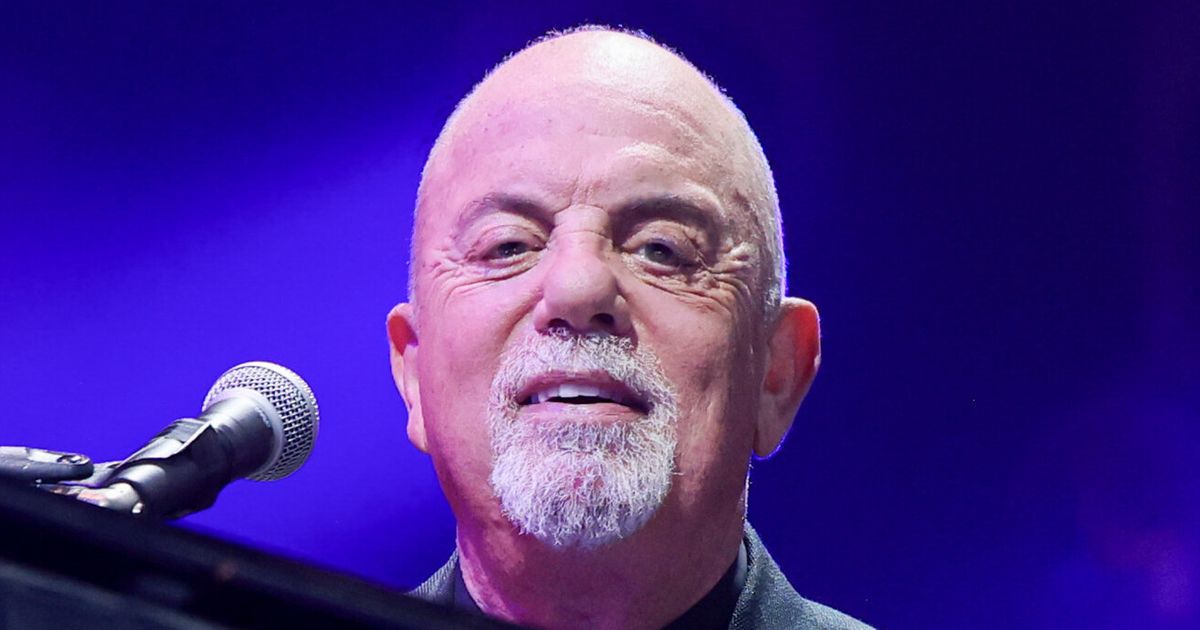 The “Vienna” singer took time out of his New York City gig to recognize the contributions of Beck, the late guitarist of The Yardbirds who died on Tuesday after “suddenly contracting bacterial meningitis,” according to his representatives. He was 78.

Joel, who described Beck’s death as “the end of an era” on Twitter, told the MSG crowd that he “always loved” the Rock and Roll Hall of Famer.

“He was the best,” said the “Piano Man” singer, who added that he “couldn’t let the night go by without doing something by Jeff.”

Joel and his band later performed the Alabama State Troupers’ “Going Down,” a song that The Jeff Beck Group covered in 1972.

You can listen to Joel rock out starting around the 6:18 mark in the video below.