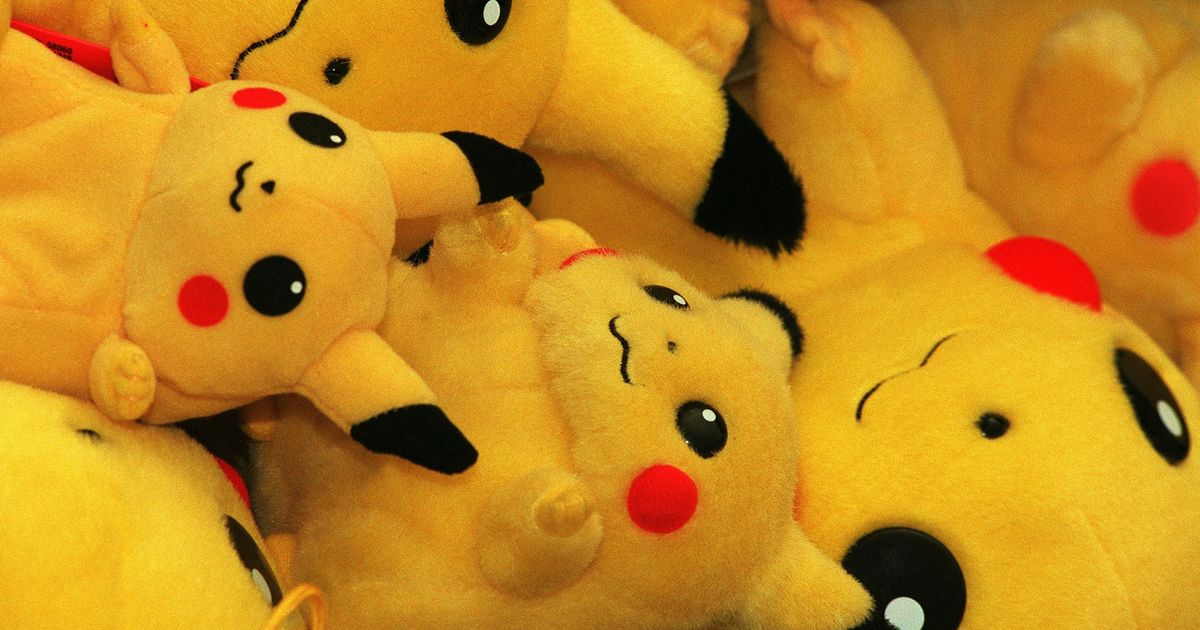 The TikTok, which featured a Pikachu mascot clapping hands with a Lucario mascot, used a sound that featured several uses of a not-safe-for-work word.

The TikTok was enough for Pokemon fans to mock the apparent mistake as one user noted that Pikachu has “gone rogue” following Ash’s recently-announced conclusion on the series.