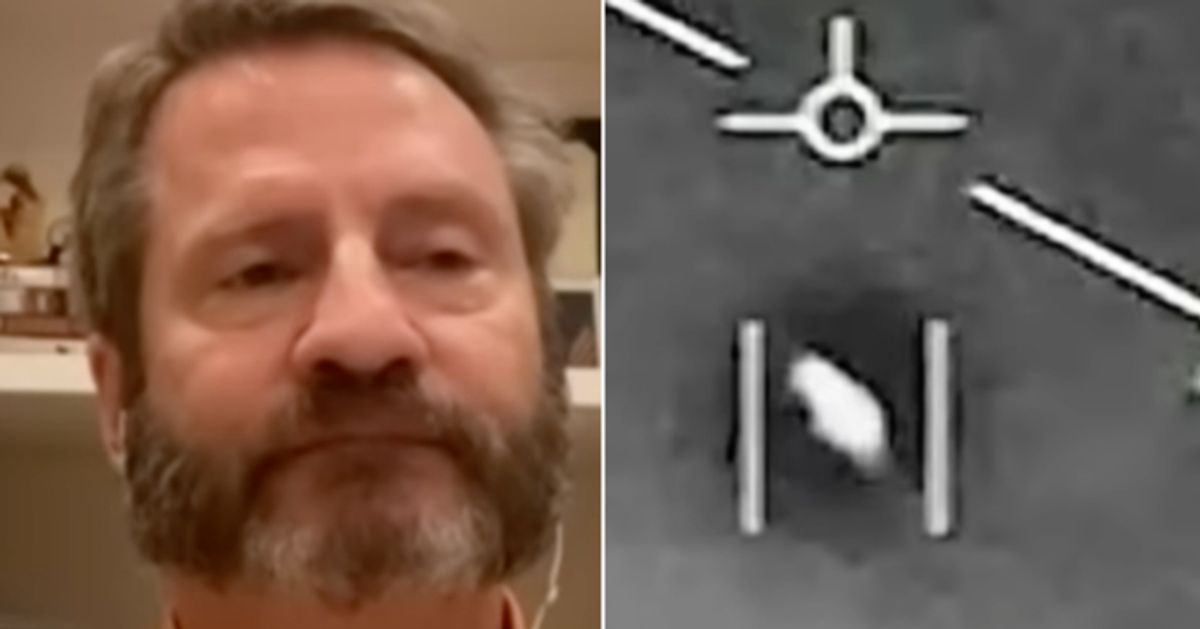 A Republican lawmaker is accusing the government of a cover-up on UFOs days after a declassified report revealed hundreds of new encounters with what the military now prefers to call unidentified aerial phenomenon, or UAPs.

“This thing is a huge cover-up, for whatever reason,” Rep. Tim Burchett (R-Tenn) told NewsNation over the weekend. “And I just feel like America is ready, we need to know, and to stop with all the shenanigans.”

Burchett, who also said there’s a reference to a UFO in the Bible, said recent UFO footage shows the objects making the kinds of maneuvers that no human could withstand.

“If you were human and make the turns that have been seen in some of this footage, you would literally turn into a ketchup package,” he said. “I mean, you would be gone.”

He noted that clips of UFOs such as the famous “Tic Tac” footage shows no vapor trails.

Some have speculated that the seemingly impossible-for-human moves and lack of vapor trails are signs the objects are drones or balloons ― potentially of foreign origin, at least in some cases ― rather than crewed vehicles or extraterrestrial visitors.

“I don’t trust government, there’s an arrogance about it,” he said. “I think the American public can handle it and they need to release everything.”

That, he said, includes potential UFO spacecraft or material from a spacecraft.

See the full segment below: