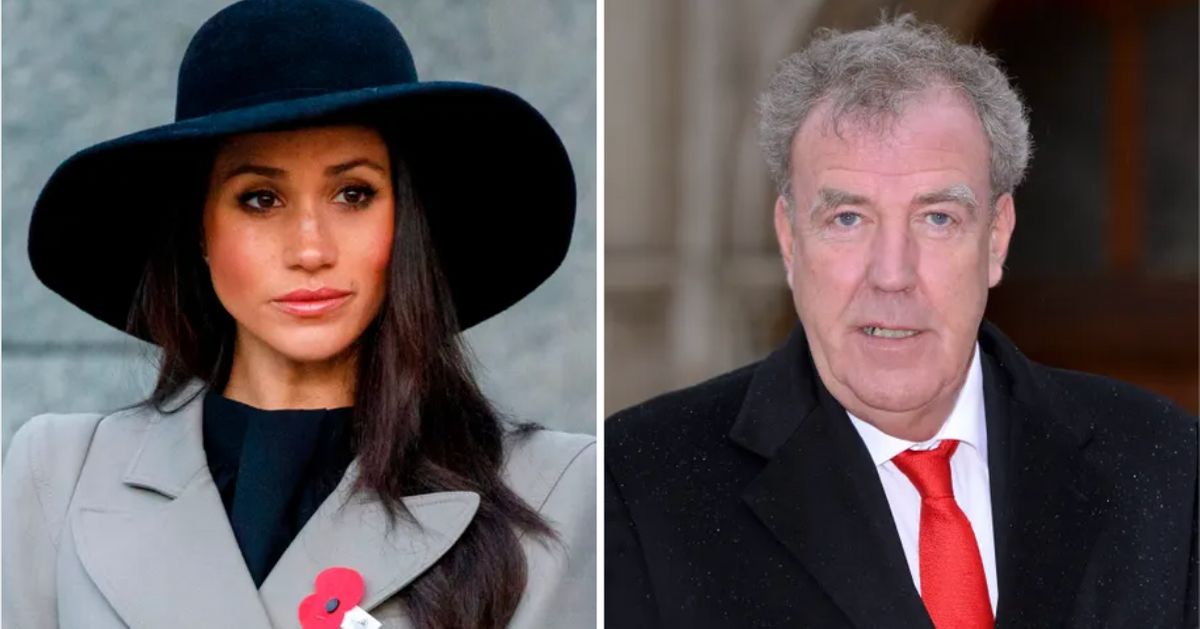 Jeremy Clarkson attempted a second public apology for the “horrible” column he wrote about Meghan Markle in The Sun last month.

The “Clarkson’s Farm” entertainer said in a new Instagram post on Monday that he emailed the Duke and Duchess of Sussex to say that he was “profoundly sorry” for the column, in which he said he hated the Duchess of Sussex “on a cellular level” after the couple’s Netflix docuseries “Harry & Meghan.”

“I really am sorry. All the way from the balls of my feet to the follicles on my head,” the media personality said in his post. “This is me putting my hands up. It’s a mea culpa with bells on.”

The “Top Gear” presenter’s column in The Sun was condemned as sexist and misogynistic for passenges like this: “At night, I’m unable to sleep as I lie there, grinding my teeth and dreaming of the day when she is made to parade naked through the streets of Britain while the crowds chant ‘Shame!’ and throw lumps of excrement at her.”

He offered a non-apology last month.

“Oh dear. I’ve rather put my foot in it,” he wrote on Twitter at the time. He acknowledged his “clumsy reference to a scene in Game of Thrones” has “gone down badly with a great many people,” but he did not specifically apologize.

The effort Monday was an attempt to be more fulsome. He explained that he didn’t have anyone read what he’d written before sending it off to be published, then was horrified.

“I couldn’t believe what I was reading. Had I really said that? It was horrible,” he said. “I knew what had happened straight away. I’d been thinking of a scene in Games Of Thrones, but I’d forgotten to mention this. So it looked like I was actually calling for revolting violence to rain down on Meghan’s head.”

“I was mortified and so was everyone else. My phone went mad. Very close friends were furious. Even my own daughter took to Instagram to denounce me,” he said. Two of his employers ― ITV and Amazon Prime Video ― “were incandescent,” he said.

“I therefore wrote to everyone who works with me saying how sorry I was and then on Christmas morning, I e-mailed Harry and Meghan in California to apologise to them too. I said I was baffled by what they had been saying on TV but that the language I’d used in my column was disgraceful and that I was profoundly sorry.”

The Sun also offered an apology after publishing the column and removed what had became the most complained-about piece in the history of the U.K.’s Independent Press Standards Organization.

At the time, a representative for the Duke and Duchess of Sussex’s Archewell organization dismissed the outlet’s apology as “nothing more than a PR stunt.”

“The fact that the Sun has not contacted The Duchess of Sussex to apologize shows their intent,” the spokesperson said in an exclusive statement to HuffPost. “A true apology would be a shift in their coverage and ethical standards for all. Unfortunately, we’re not holding our breath.”

Variety reported on Monday that Amazon Prime Video was parting ways with Clarkson after years of working together. The company wouldn’t elaborate when reached by HuffPost on Monday.

A spokesperson for the Duke and Duchess of Sussex didn’t immediately respond to HuffPost’s request for comment on Clarkson’s latest apology.