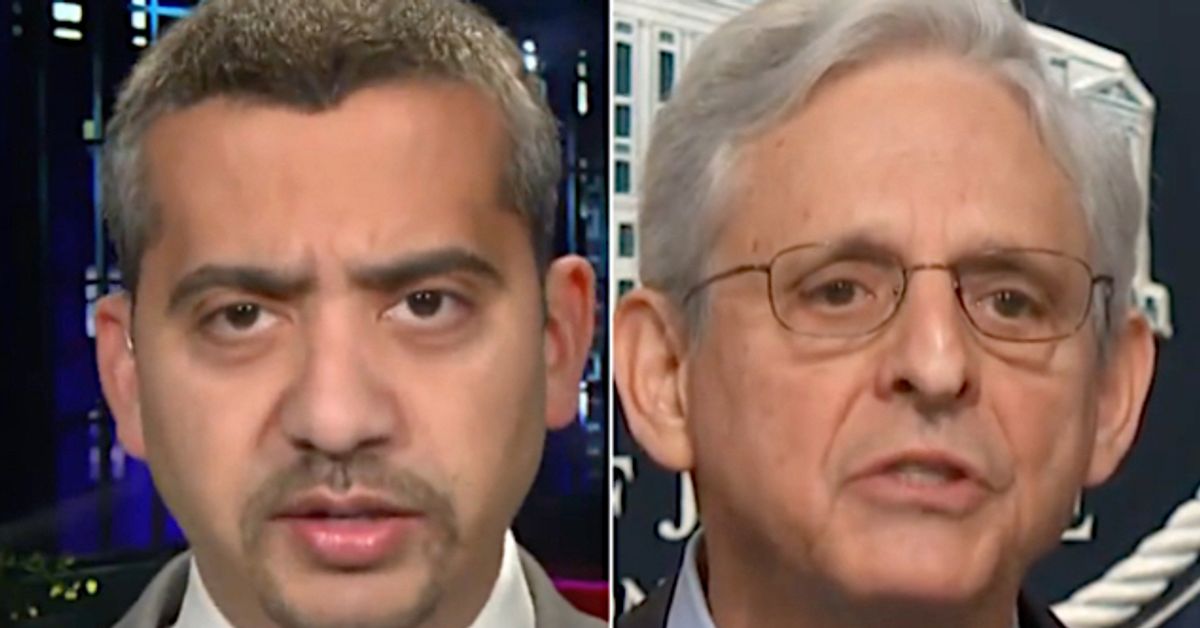 “Democrats were largely overcome with glee” when President Joe Biden named Garland to the post in 2021, five years after Senate Republicans blocked his nomination to the Supreme Court. “They were finally owning the cons.”

But Hasan said they weren’t. Garland, he said, is “out of his depth and getting outplayed” by Republicans, especially as figures such as House Speaker Kevin McCarthy (R-Calif.) now demand investigations into Biden over the classified documents found in several private locations.

“This is the same bad-faith Kevin who didn’t care about ‘justice’ or ‘equality in the law’ when it was Donald Trump with alleged nuclear documents in Mar-a-Lago ― refusing to give them back, by the way,” Hasan said. “Bad-faith Republicans are everywhere.”

“The hypocrisy and bad faith of the modern GOP should be clear to anyone paying attention,” he said. “So perhaps Merrick Garland just isn’t.”

See his full segment below: