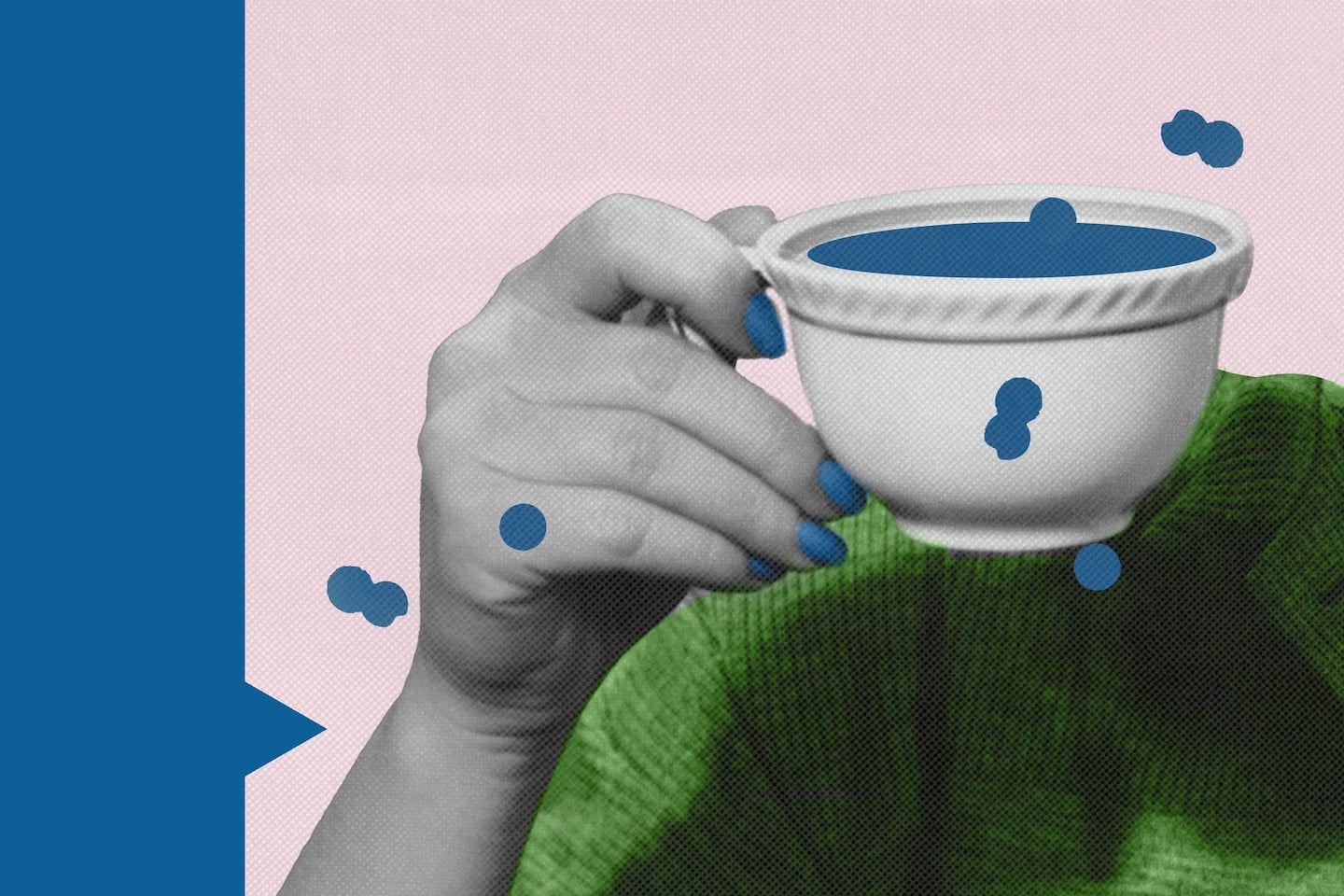 Dear Miss Manners: My friends and I, who are religion-free (or atheists), are debating how to respond to people who tell us to “have a blessed day” or who use any other religious sign-off. It’s especially frustrating and offensive in what should be religion-free places of business, such as the doctor’s office or a public agency.

Although we don’t want to be rude, and we know some people may not even understand why it’s offensive and may genuinely think they are being nice, we also don’t want the obvious proselytizing and forced religious exchange to go unchecked.

It’s tempting to explain that it’s offensive, but that would mean revealing private information about our personal religious status. And when you reveal you aren’t religious to someone who is, you risk being treated badly.

Instead, we almost always end up gritting our teeth and replying, “You, too,” or, “Have a nice day,” and letting it go. But it wears on us and makes us feel unwelcome and discriminated against. And it’s becoming more and more prevalent.

Is there a polite way to respond that also gently tells the other person that phrase is inappropriate and unwelcome?

Although you and your friends are religion-free, language is not. Even “goodbye” derives from “God be with ye.” People who bless you when you sneeze would be puzzled to be accused of forcing their religion on you.

As you are against bringing religion into public discourse, Miss Manners wonders why you are even tempted to open such discussions. Explaining your position is surely an opening for others to explain theirs. She suggests that you continue to tolerate conventional cliches and stop taking them personally.

Dear Miss Manners: I recently searched for the address of an instructor from my college years, which were about 35 years ago, so I could thank her again for helping me learn and grow. I was shocked to learn that she had died in 2010. She wasn’t that old (67).

I began drafting a condolence letter to her husband, whom I never knew, but a close friend has gently suggested that I ought not to send it. She suggested that I should deal privately with my grief; that my grief about this loss is perhaps amplified by some other, more recent losses in my life; that sending a condolence letter to someone so long after the fact might be gauche; and that the widower, who was roughly my instructor’s contemporary, might be dealing with the challenges that can come with old age and therefore might not welcome this reminder of his absent wife.

On the one hand, I would want to know — even 12 years later — that my late parent or partner had touched someone’s life. On the other, my friend has made some valid points.

Only people who have never lost someone dear to them could believe that the bereaved don’t want to be reminded that such a person ever existed. Why your close friend wants to talk you out of offering a source of comfort to an elderly widower, Miss Manners cannot imagine.

New Miss Manners columns are posted Monday through Saturday on washingtonpost.com/advice. You can send questions to Miss Manners at her website, missmanners.com. You can also follow her @RealMissManners.