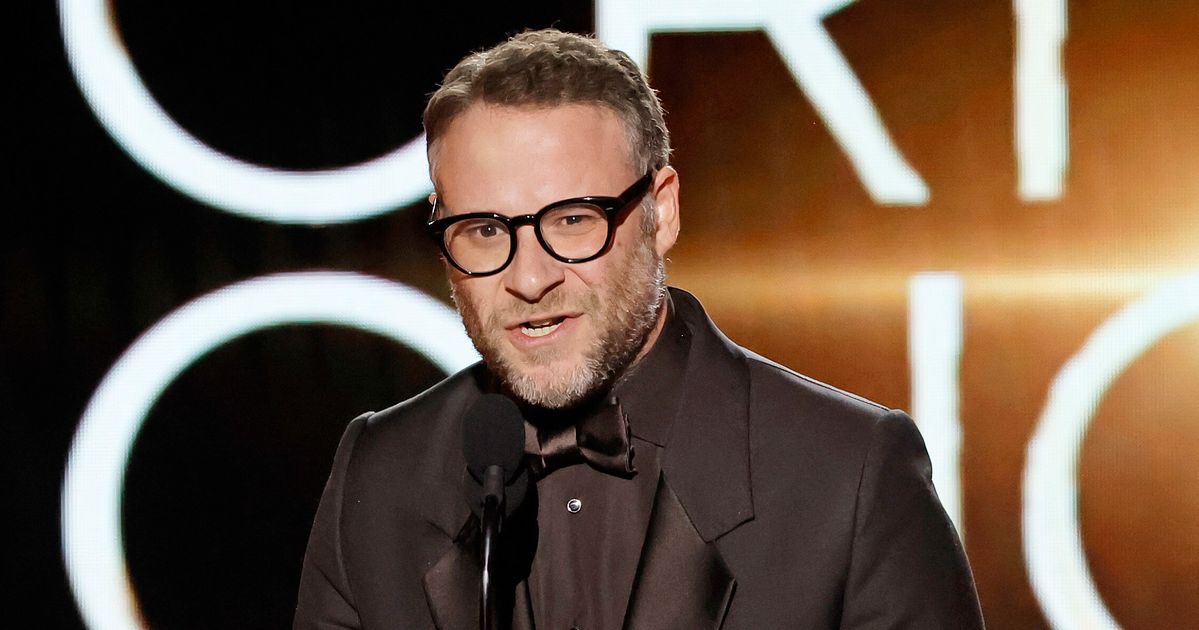 “The Fabelmans” actor, who presented the Best Comedy Series winner at the award show, mocked the network after he asked if the ceremony’s organizers “always” simultaneously present two awards.

“That was weird,” said Rogen, who referred to the presentation of the show’s Best Supporting Actor and Actress awards at the same time.

“Why do they do that? Are we crunched for time? Get another hour. It can’t be that expensive,” Rogen said.

Rogen later said the show’s time slot on The CW “cannot be pricey” although he insisted his remark wasn’t a poor reflection of the network.

“I’m not saying the CW is bad,” Rogen said. “What I will say, it is the one network to receive zero Critics’ Choice nominations. You are saying it’s bad.”

“We’re on your least favorite network. How did that happen? Nominate yourselves next time, you’d have won,” Rogen said.