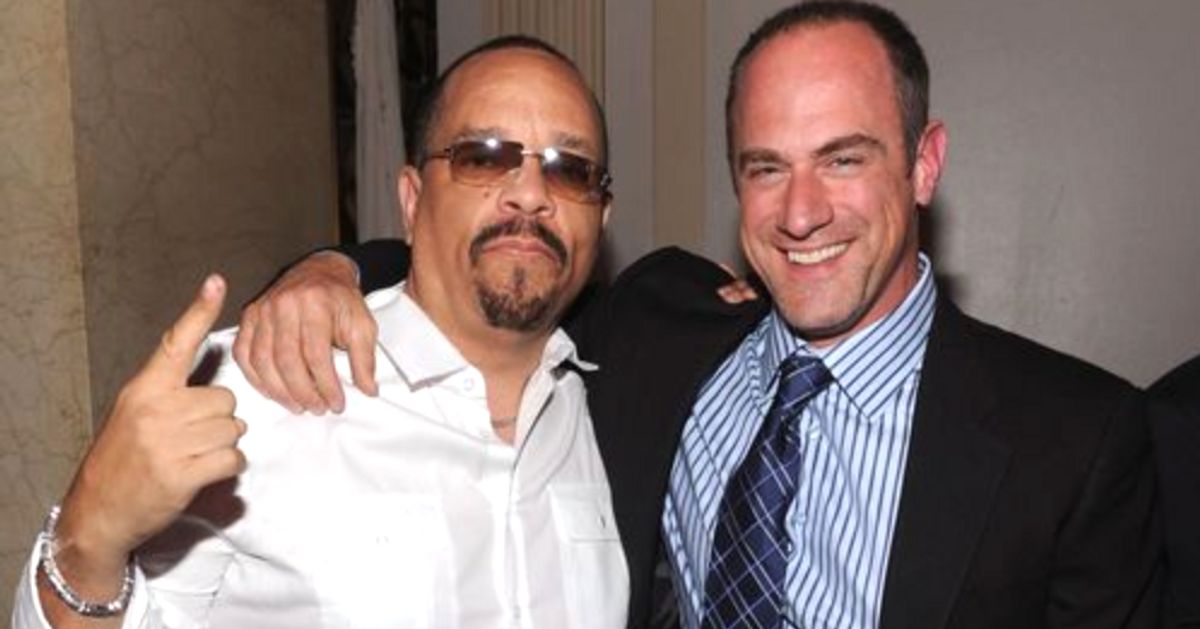 The actors preemptively shut down the tabloid’s allegation that they have feuded since Meloni returned to the franchise in “Law & Order: Organized Crime.”

The men tag-teamed on Twitter to deny the claim, which the Enquirer said it was preparing to publish. Responding to an Enquirer request for comment to the accusation that Ice-T was jealous of the attention that Meloni was receiving, the rapper-actor clapped back hard in a tweet accompanied by the email.

“Clownass MFs trying to make up Drama outta thin air… WOW… MFs are really on that BS,” wrote Ice-T, who forwarded the outlet’s note to Meloni.

Meloni joked that Ice-T “was kind enough to let me know we were feuding.”

The Enquirer didn’t immediately reply to HuffPost’s request for comment.

Meloni, as Detective Elliot Stabler, and Ice-T, as Sgt. Fin Tutuola, were regulars for more than 10 years together on “Law & Order: SVU,” TheWrap reported. Meloni left over a contract dispute in 2011 before returning to the franchise on “Organized Crime” in 2021.

Their two characters “remained in each others’ orbit” through SVU/Organized Crime crossover events, TVLine wrote.