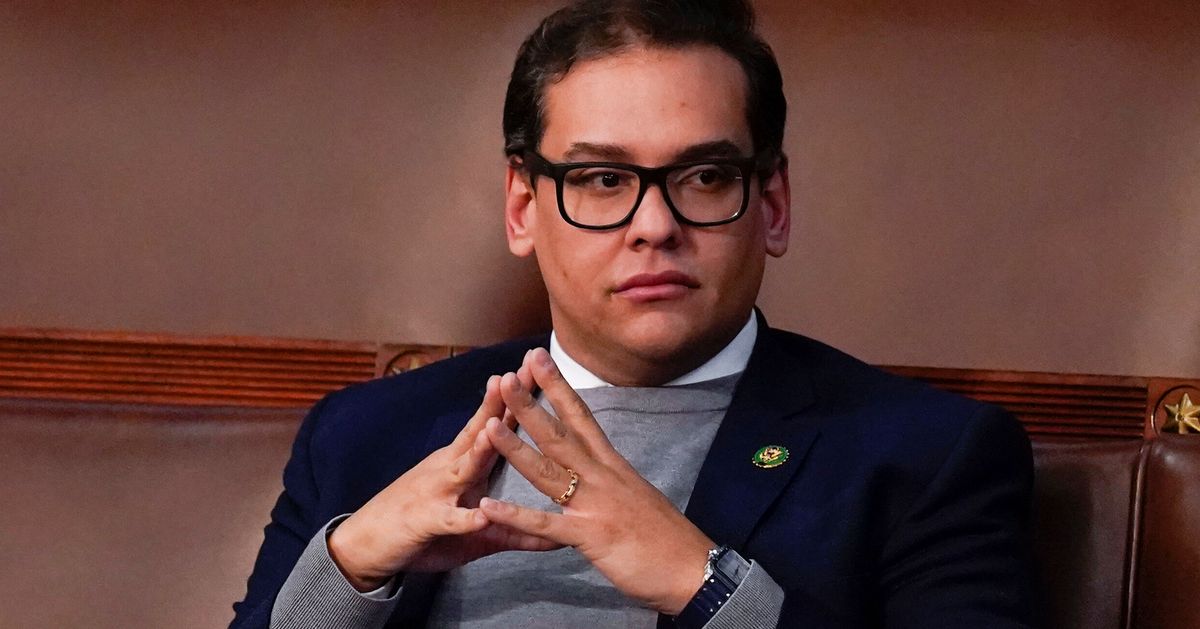 Conservative commentator Charlie Sykes on Monday said the scandals engulfing Rep. George Santos (R-N.Y.) were “testing the Republican party’s capacity for lies and for sleaze, which we know is pretty considerable.”

The founder of The Bulwark news network told MSNBC’s Nicolle Wallace which of the many lies Santos has been busted telling about himself showed he was a “complete sociopath.”

“So, it’s going to test Kevin McCarthy’s capacity for going along with the embarrassment. We already know what his capacity for tolerating lies and sleaze is,” Sykes added.