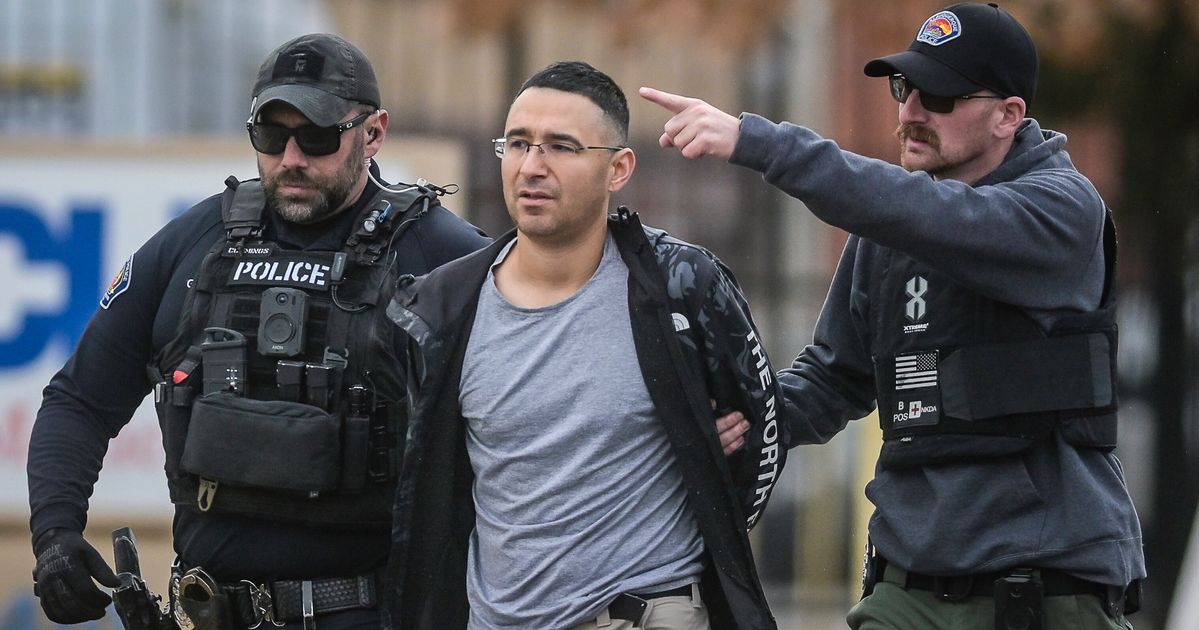 Albuquerque Police Chief Harold Medina said Peña is accused of conspiring with and paying four other men to shoot at the homes of two county commissioners and two state legislators. He was arrested after a brief standoff with a local SWAT team.

The department has been investigating at least six shootings, which occurred between Dec. 4 and Jan. 5. Four of those have been linked to Peña, police said, and two others are still under investigation.

“It is believed that he is the mastermind behind this,” Medina said at a news conference Monday, per NBC News.

APD has arrested Solomon Peña for the recent shootings at local lawmakers’ homes. Peña, an unsuccessful legislative candidate in the 2022 election, is accused of conspiring with, and paying four other men to shoot at the homes of 2 county commissioners and 2 state legislators.

During one attack on Dec. 11, at least 12 bullets were fired at a county commissioner’s home, the Albuquerque Journal reported. During another shooting on Jan. 3, multiple shots were fired at state Rep. Linda Lopez’s home, including three bullets that went through her 10-year-old daughter’s bedroom.

Peña launched an unsuccessful bid for New Mexico’s 14th House district in 2022, losing by 47 percentage points to his Democratic opponent, state Rep. Miguel Garcia. The Albuquerque Journal notes that Peña has continued to dispute the results of the race, claiming election fraud.

He faced criticism during his bid after Garcia filed a suit to disqualify him from office over a 2008 conviction for stealing in a “smash and grab” robbery. He served seven years in prison, but a judge ruled that local laws barring convicted felons from office were unconstitutional.