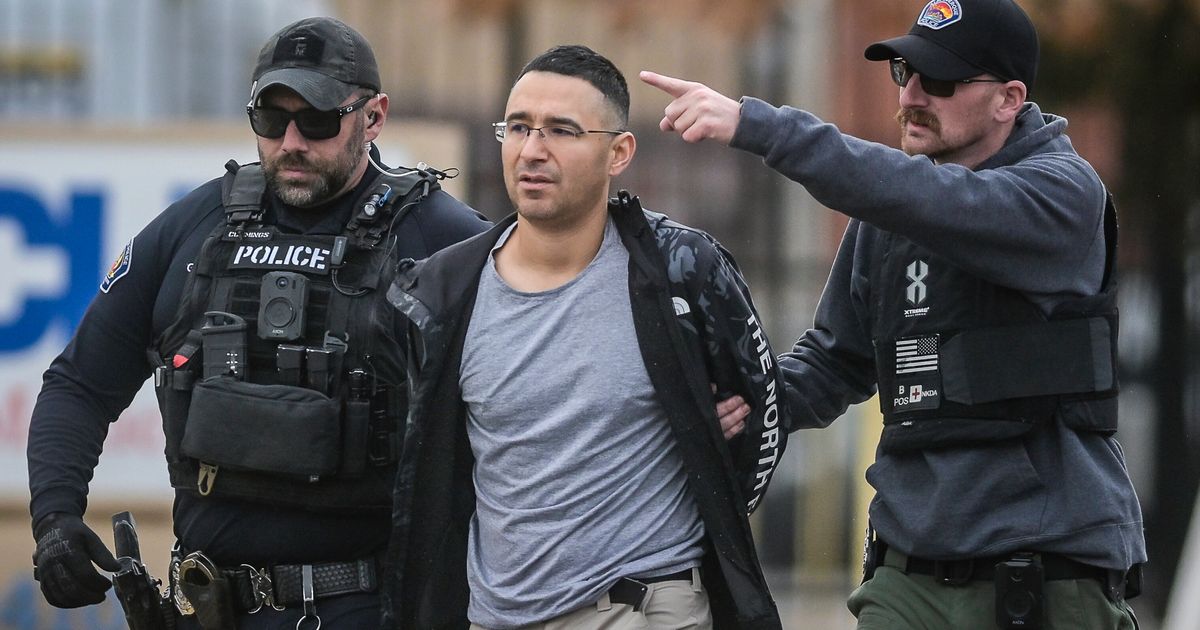 A failed New Mexico GOP candidate charged with shooting at the homes of Democratic politicians visited the officials beforehand to dispute his 2022 election loss, according to a new report.

Republican Solomon Peña was arrested Monday, accused of conspiring with and paying four other men to shoot at the homes of four local Democratic officials. Albuquerque police said they’re been investigating at least six shootings between Dec. 4 and Jan. 5.

Before the shootings, Peña visited the homes of his alleged targets to complain that the election he lost for state House was fraudulent, NBC News reported Tuesday.

“Peña came to my house right after the [November] election,” Bernalillo County Commissioner Adriann Barboa told NBC News. “He was sort of erratic in the points he was trying to make about the election, and about how many doors he knocked on and how the number of votes didn’t match.”

Barboa said she called the police after Peña’s visit.

“He was at my door and he was aggressive. He was an election denier,” she said. On Dec. 4, eight gunshots were fired at her home.

Former County Commissioner Debbie O’Malley told NBC News, that Peña also visited her at home, and “was angry about losing the election.”

“He felt the election was unfair and untrue,” O’Malley said, adding that she later called the police. On Dec. 11, her home was struck by a dozen bullets.

Peña previously served seven years in prison for a 2008 “smash and grab” robbery. He was able to run for office after a judge ruled that laws barring convicted felons from office were unconstitutional.

His Democratic opponent defeated him by 47 percentage points.