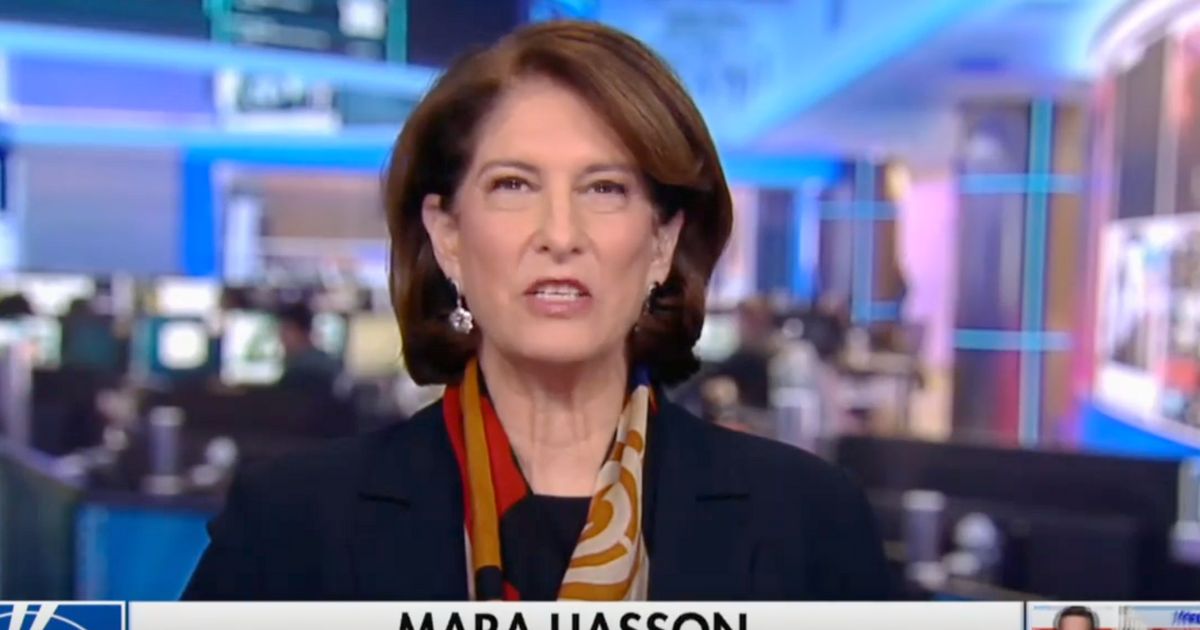 A Fox News contributor on Sunday said the conservative network “has a strong desire to move on from” former President Donald Trump.

Mara Liasson, who is also a national political correspondent for NPR, made the comment during Fox News’ “Media Buzz” on Sunday.

“There’s no doubt that the majority of conservative media — Fox first and foremost — has a strong desire to move on from Donald Trump,” Liasson said, “and [they] are not paying enough attention and giving him enough airtime and ink as they used to.”

She noted that some coverage of Trump’s 2024 presidential announcement by conservative media was less than enthusiastic.

“I think you can just look at the New York Post or Fox News and remember, when he announced his election campaign, ‘Florida man announces reelection,’ page 26,” she said.

She’s not exaggerating. When Trump launched his campaign in November, the Post, which is part of Rupert Murdoch’s right-wing media empire, buried the news on page 26. The front page of the tabloid included a bottom-of-the-page note reading “Florida Man Makes Announcement.”

The Wall Street Journal, also owned by Murdoch, called Trump the “Republican party’s biggest loser” in an editorial after the midterm elections. Meanwhile, several pundits on Fox News suggested that Trump’s star had faded, and even Tucker Carlson wouldn’t say which candidate he would support in a hypothetical Republican primary in 2024.

Murdoch has reportedly sought to distance his businesses from Trump and is turning instead to his potential 2024 rival for the Republican nomination, Florida Gov. Ron DeSantis.