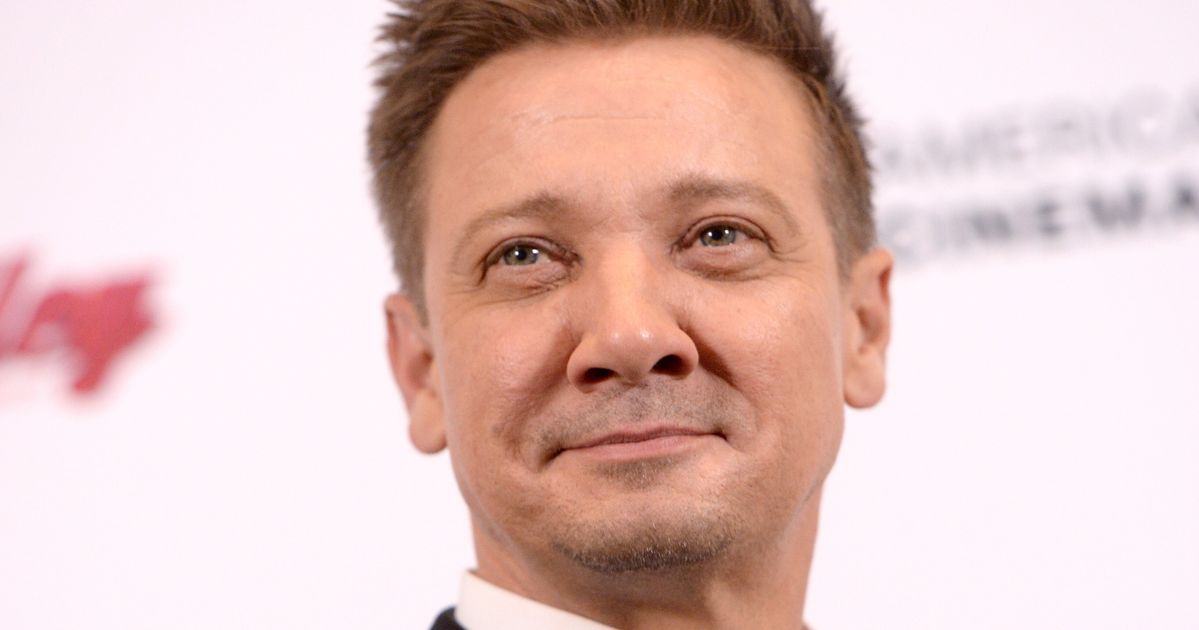 The Marvel star shared the update Monday night in response to a tweet about the Season 2 premiere of his latest project, “The Mayor of Kingstown.”

“Outside my brain fog in recovery, I was very excited to watch episode 201 with my family at home,” Renner tweeted.

The 52-year-old was seriously injured near his property in Reno, Nevada, while plowing snow on Jan. 1. He suffered blunt chest trauma and orthopedic injuries, and underwent surgery the following day, his representative told People at the time. He spent days in the intensive care unit recovering.

In his first public update about the incident on Jan. 3, Renner thanked followers for their support and said he was “too messed up to type.”

According to Washoe County Sheriff Darin Balaam, at the time of the incident, Renner was helping a family member who was driving a vehicle that got stuck in the snow near his home. Balaam said his office believes that as Renner was towing the vehicle with the snowplow, the machine began to roll, and ran over Renner as he attempted to regain control of it.

The actor stars as Clint Barton, aka Hawkeye, in Marvel Cinematic Universe projects, including the “Avengers” franchise. He was nominated for Oscars for his performances in “The Hurt Locker” and “The Town” and currently appears in the Paramount+ series “Mayor of Kingstown.”