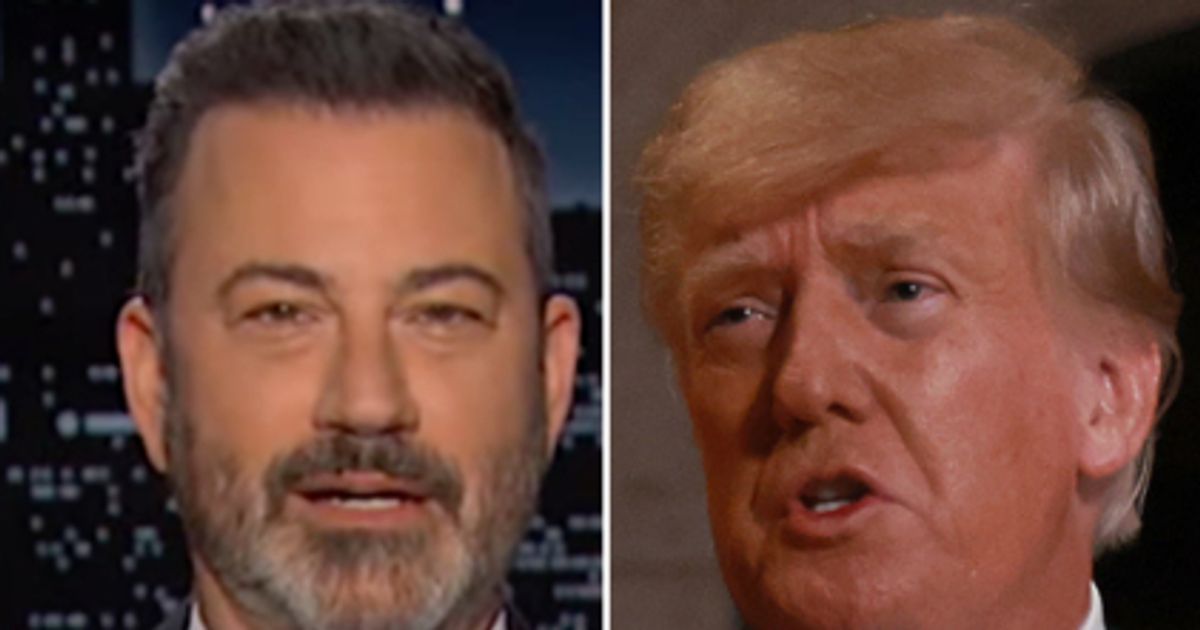 The former president tried to take a victory lap on his social media platform on Monday after the discovery of classified documents at President Joe Biden’s Delaware home, among other places. Trump called the location “flimsy, unlocked, and unsecured.”

He contrasted that to Mar-a-Lago, which he claimed is “a highly secured facility,” and said “I have INFO on everyone.”

But Kimmel spotted a major flaw in that argument.

“You had info on everyone except for when Kanye brought that white supremacist over for dinner,” Kimmel said. “Then you had no info at all.”

He’s referring to a recent dinner at Mar-a-Lago Trump had with Kanye West, also known as Ye, and white nationalist Nick Fuentes. When the news broke, Trump called Fuentes “a guest whom I had never met and knew nothing about.”