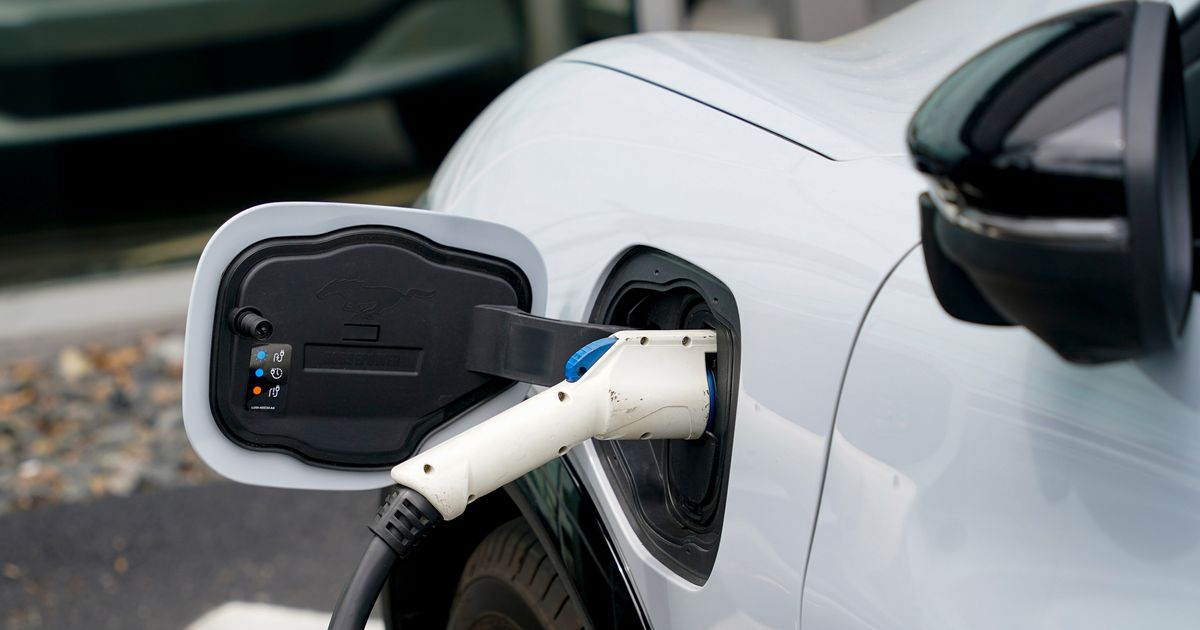 A Republican Wyoming state senator who co-sponsored legislation stating that the widespread use of electric vehicles will have “deleterious impacts” on the state now says he has no problem with those types of cars.

State Sen. Jim Anderson told The Washington Post Monday that he introduced a joint resolution calling for “phasing out the sale of new electric vehicles in Wyoming by 2035,” in response to a plan announced by California during the summer to outlaw the sale of new fossil fuel-powered cars by the same year.

Anderson said he actually doesn’t mind electric cars and added people should be free to make their own choices.

“I don’t have a problem with electric vehicles at all,” Anderson told the Post.

He continued: “I have a problem with somebody saying, ‘Don’t buy any more petroleum vehicles.’”

Yet, the resolution he introduced along with GOP state Sens. Brian Boner, Ed Cooper and Dan Dockstader, and state Reps. Donald Burkhart and Bill Henderson, explicitly calls on the state’s industries and citizens “to limit the sale and purchase of new electric vehicles in Wyoming with a goal of phasing out the sale of new electric vehicles” by 2035.

Anderson told the Post that while their bill is “just a resolution” expressing their distaste for California’s bill, the Golden State will pressure people to buy electric vehicles. California’s law will not ban the sale of used vehicles or classic cars that run on gasoline.

In the joint resolution, the six Republican lawmakers listed several issues with electric-powered cars, including that Wyoming’s long highways and lack of charging stations, make the use of such cars “impracticable.”

The state is set to receive about $24 million over five years to install charging infrastructure along Interstates 80, 25 and 90, according to a plan announced by the Wyoming Transportation Department in June.

The joint resolution also stated that the critical minerals contained in the batteries of those vehicles are hard to recycle and their domestic supply is prone to disruption.

Meanwhile, the oil and gas industry has helped open up “countless jobs” for people in the state, they said, while warning about the dangers associated with more widespread use of electric cars.

“The proliferation of electric vehicles at the expense of gas-powered vehicles will have deleterious impacts on Wyoming’s communities and will be detrimental to Wyoming’s economy and the ability for the country to efficiently engage in commerce,” the bill says.

The Environmental Protection Agency says transportation is “one of the largest contributors to anthropogenic U.S. greenhouse gas (GHG) emissions.”