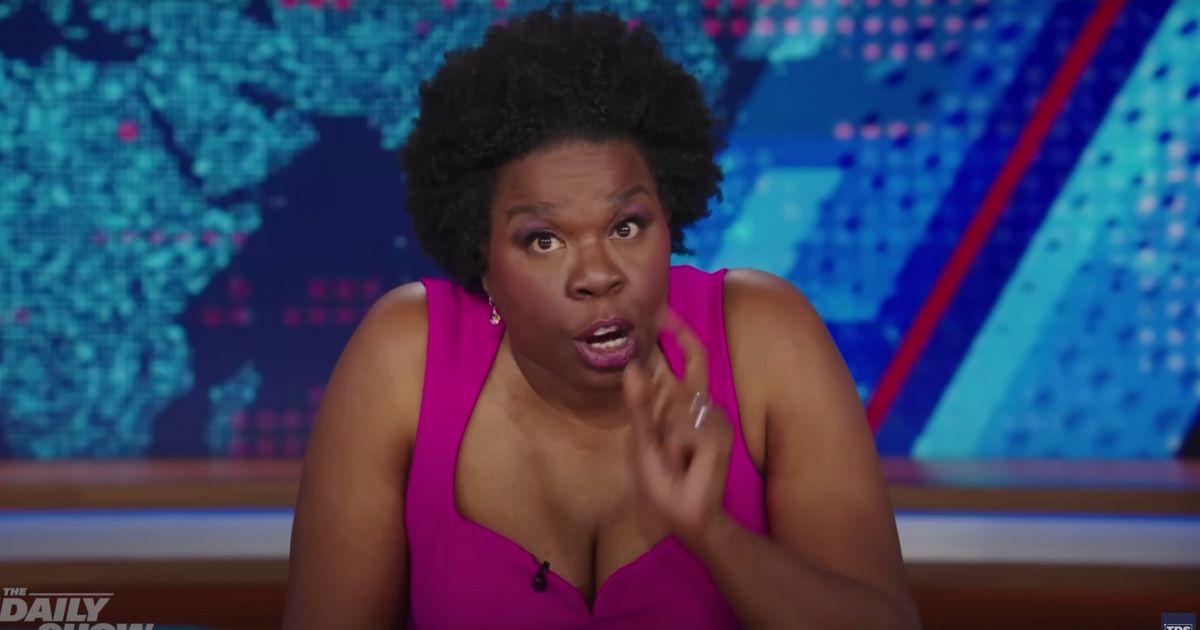 They started with a picture of Senate Minority Leader Mitch McConnell.

″Oh god. Death. A melting candle. Someone that is dying right in front of me,” Jones said.

“She looks like she speaks to the manager a lot,” Jones said.

Jones is the first in a lineup of weekly guest hosts for the Comedy Central show, following the departure of former host Trevor Noah in December. The network said it won’t name a new permanent host until fall.